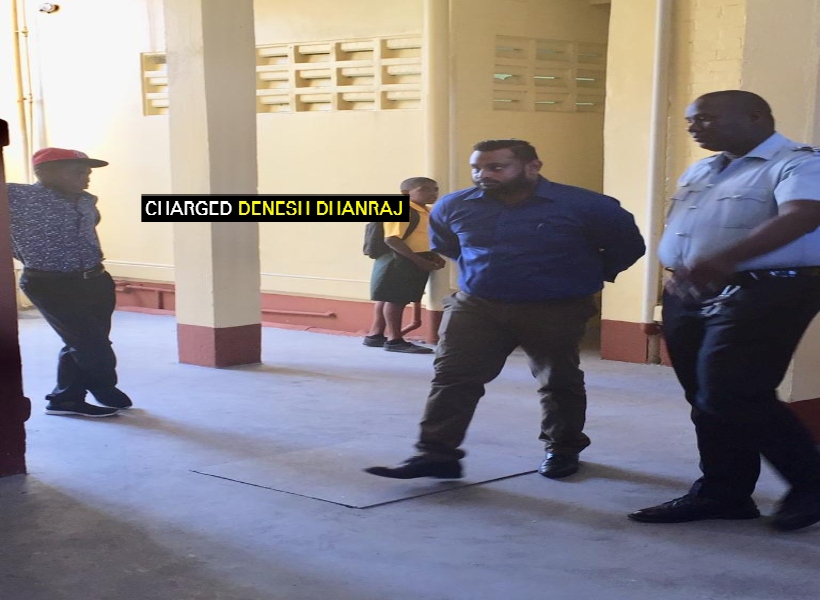 A 31-year-old man, accused of causing the death of a pedestrian, was today charged and released on $500,000 bail.

He pleaded not guilty to the charge which stated that on May 25, 2019, at Avenue of the Republic, Georgetown, he drove motor car PTT 4183 in a manner dangerous to the public thereby causing the death of Barian Hall, a pedestrian.

Facts presented by Police Prosecutor Neville Jeffers stated that on the day in question, Dhanraj was driving motor car PTT 4183 north on the wester carriageway at a fast rate on Avenue of the Republic.

The court heard that as the defendant approached the intersection, he collided with Hall, who was attempting to cross the road.

As a result of the impact, the pedestrian fell onto the roadway and received injuries about his body. He was rushed to the Georgetown Public Hospital Corporation (GPHC) where he died while receiving treatment.

The matter was then reported, an investigation was carried out and Dhanraj was arrested and charged for the offence.

Prosecutor Jeffers made no objections to bail being granted to the defendant but asked that conditions be attached.

The Magistrate, after listening to facts, released Dhanraj on $500,000 bail. Condition of the bail is that he report every Monday to the Brickdam Police Station until the hearing and determination of the trial.

His driver’s license is also suspended until the hearing and determination of the trial.

He was instructed to make his next court appearance on November 14 for statement.