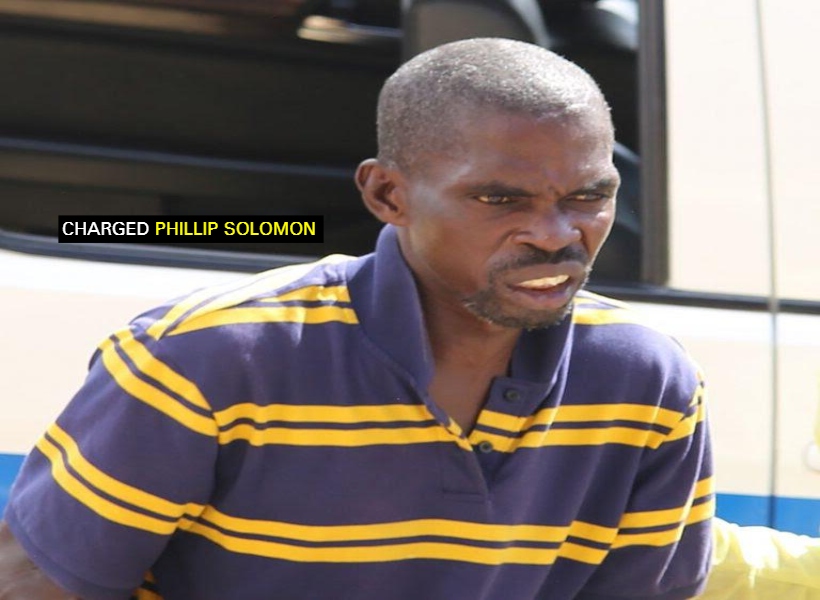 Forty-two-year-old Phillip Solomon of Ice House Road, Timehri, East Bank Demerara, was moments ago committed to stand trial at the High Court for the murder of his co-worker, who he allegedly struck to the head with a boat paddle.

Solomon was not required to plead to the indictable charge which stated that on October 24, 2018, at Timehri, he murdered 51-year-old Vernon Cummings.

This morning, when the matter was called, Senior Magistrate Leron Daly ruled that having considered the prosecution’s evidence, the court is of the opinion that a sufficient case had been made out against the defendant.

Hence, he was committed to stand trial before a Judge and jury at the next practicable sitting of the Demerara Assizes.

Solomon remains on remand until the hearing and determination of the trial in the High Court, as bail is not granted to a murder accused.

According to information, Solomon and the now deceased are known to each other as they worked as labourers at a dock in the area.

It was reported that on the day in question,

The men, who were earlier imbibing, then began beating each other.

Persons in the area, upon hearing the commotion, rushed to the scene and collected the piece of iron from Cummings.

Solomon later took the boat paddle and dealt Cummings several lashes about his body causing him to fall to the ground.

He was picked up in an unconscious state and transported to the Georgetown Public Hospital Corporation (GPHC) where he died while receiving treatment.

The matter was then reported and an investigation was carried out; Solomon was subsequently charged for the killing.