Home Court Teen, who robbed man, caught after returning to location in search for... 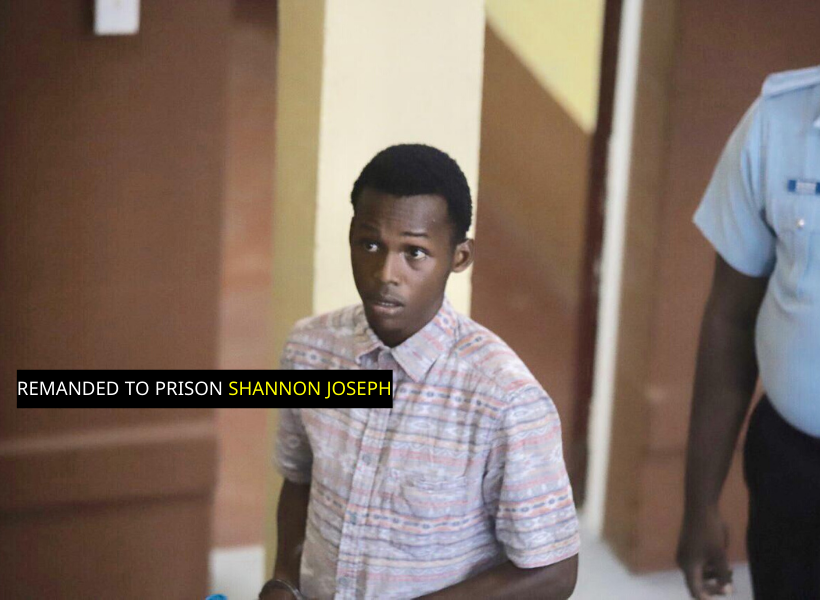 A teenager, who robbed a man of his phone and cash, was today charged for the offence after he was arrested when he returned at the location seeking a job.

He denied the charge which stated that on October 12, at Oronoque and Charlotte Street, Georgetown, while being armed with a knife, he robbed Kennedy Singh of a phone valued $35,000 and $25,000 cash.

Facts presented by Police Prosecutor Quinn Harris stated that on the day in question, around 21:30 hrs, the victim was standing on Oronoque and Charlotte Streets when Joseph approached him on a bike.

The court heard that Joseph asked Singh for directions and while Singh was talking, he placed the knife to his neck and relieved him of his articles mentioned in the charge.

The matter was reported to the station, however, it was only recently that Joseph was arrested after he returned to the same location seeking a job.

It was then that the victim recognized him and called the police who showed up and arrested him.

The Magistrate, after listening to the facts, remanded Joseph to prison until November 18.