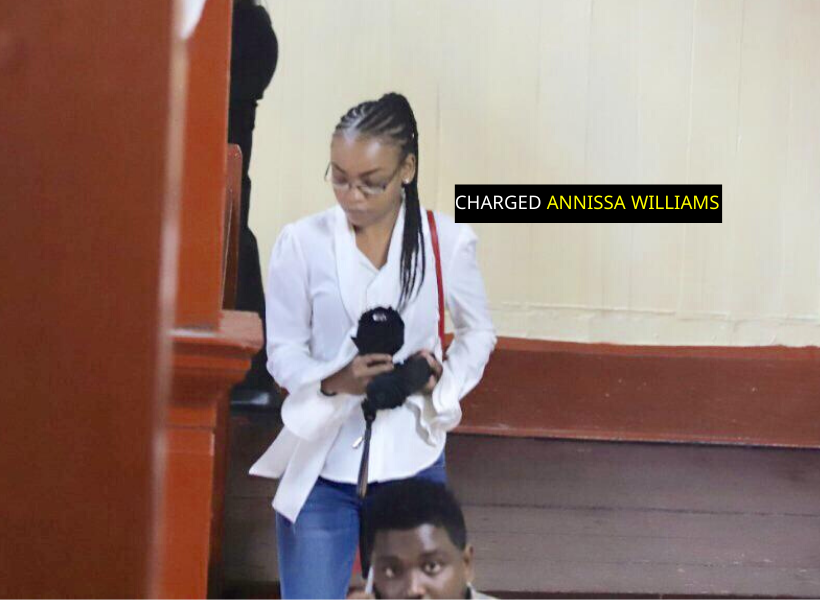 The defendant, who appeared to be distraught, pleaded not guilty to the charge which stated that between July 1 and July 31, 2019, at Castelo Housing Scheme, Georgetown, she knowingly or without lawful justification exposed for public viewing an obscene matter, that is a video of Melissa Smith intending to corrupt public moral.

The woman was represented by attorney-at-law George Thomas who asked that his client be released on reasonable bail.

The lawyer told the court that his client did not post the video and has experienced a great amount of embarrassment since she is also a victim as she is in the video.

The lawyer further stressed that his client’s now ex-husband is alleged to be the one who posted the video of the women. This is because his client served him with divorce papers.

With no objections raised by the Police Prosecutor, the Magistrate released the woman on $30,000 bail. The mother of one is expected to make her next court appearance on November 25, 2019.