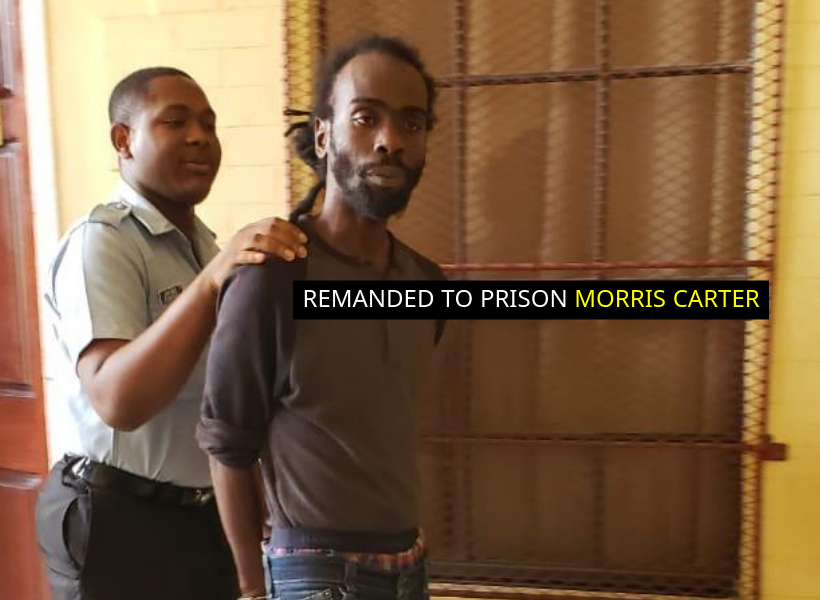 A 43-year-old taxi driver, who allegedly stabbed a man several times about his body during a row over $2000, was today committed to stand trial in the High Court for attempted murder.

Morris Carter of 20 D’Urban Street, Wortmanville, Georgetown, was not required to plead to the indictable charge which stated that on August 27, 2019, at Sandy Babb Street, Kitty, Georgetown, with the intent to commit murder, he wounded Matthew Gilbert.

Chief Magistrate Ann McLennan, this afternoon ruled that she was satisfied that sufficient evidence was presented throughout the Preliminary Inquiry (PI). Hence, she committed Carter to stand trial. Carter will go on trial at the next practicable sitting of the Demerara Assizes.

According to information, on the day in question, Carter was at a wash bay when he saw the victim and approached him and asked him for $2000 which he owed him for a finger-ring.

The court heard the victim told Carter he did not have the money. They got into an argument.

Carter then allegedly pulled out a pair of scissors from his pocket and stabbed the victim serval times in the region of his heart.

The injured man fell to the ground in an unconscious state and was rushed to the Georgetown Public Hospital Corporation (GPHC), where he was treated.

The matter was then reported, hence Carter was arrested and charged for the offence.

Carter remains out on bail until the hearing and determination of the trial in the High Court.