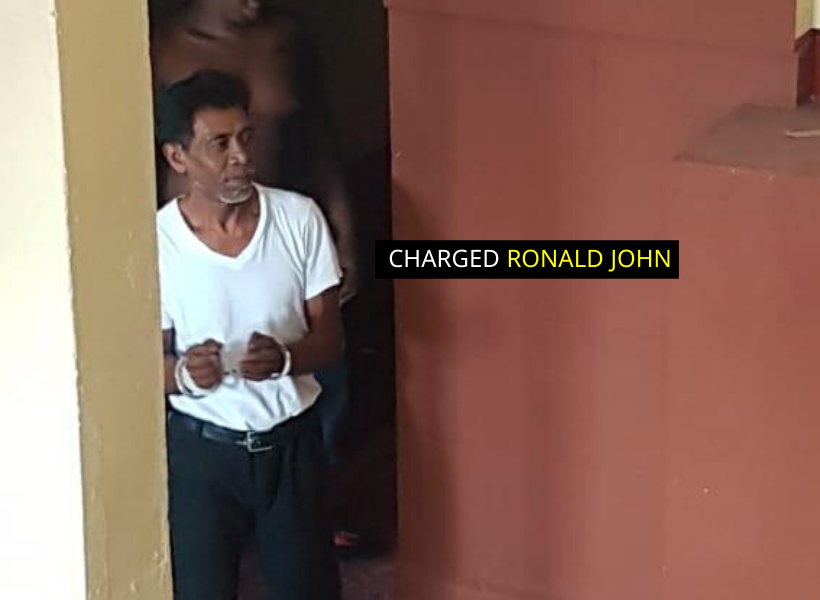 “He is an ignorant man who also causing trouble in the community. The day we had a misunderstanding and he came in my yard with a knife and cutlass so I had to defend myself,” were the words of a man who was charged with attempted murder.

John was not required to plead to the indictable charge which stated that on November 2, 2019, at Five Miles, Kumaka, North West District, with intent to commit murder, he unlawfully and maliciously wounded Anthony Atkinson.

John, in addressing the court, stated, “He very ignorant. He came in my yard and attack me so I defended myself with a wood. He chop me with a cutlass so I hit him with a wood. I had to defend myself.”

However, facts presented by Police Prosecutor, Gordon Mansfield stated that on the day in question, the men had a misunderstanding and were involved in a scuffle. The court heard that the defendant dealt the victim several lashes about his body with a piece of wood causing him to collapse.

It was reported that John then picked up a hammer and dealt the victim two lashes to his head causing him to receive injuries.

The injured man was picked up and rushed to the hospital. He sustained a fractured skull and laceration to his body.

The victim’s injuries are listed as life-threatening and can cause disabilities.

While the prosecutor did not object to bail being granted to the defendant, he asked that conditions be attached. Hence, the Magistrate released John on $100,000 bail.
The condition of the bail is that he stays 50 feet away from the victim until the hearing and determination of the trial. He was instructed to make his next court appearance on January 7, 2020, at the Aquaro Magistrate’s Court.