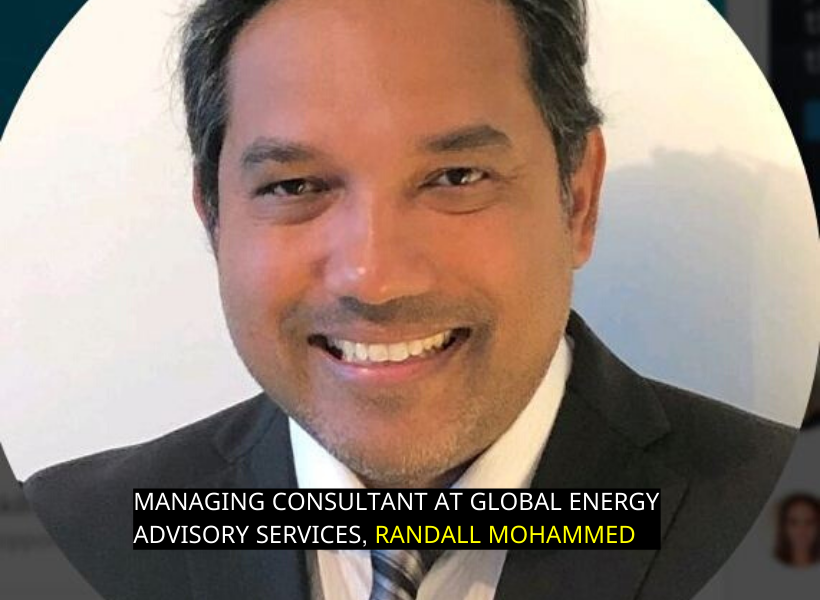 With Guyana encountering significant gas discoveries, moves should be made to develop a downstream petrochemical sector or export those molecules to gas producing companies in Trinidad and Tobago, says Randall Mohammed, Managing Consultant at Global Energy Advisory Services.

The Trinidad consultant, who works in the United Arab Emirates, made this comment following revelations in the local media that ExxonMobil and its partners are encountering enormous gas deposits in its Stabroek Block which is estimated at more than three trillion cubic feet in size. Guyana Standard had reported on this matter, noting that the gas is being re-injected since there is no plan by the government for commercialization. (See link for details: https://www.guyanastandard.com/2019/07/25/sizeable-gas-discoveries-being-made-by-exxon-but-nothing-can-be-done-with-it-industry-report/)

Presuming that the finds are associated gas, Mohammed said it would be interesting to see how the government and the operators would address its development.

The Consultant said, “Generally, oil companies treat oil as first priority because it’s viewed as more economically viable. More so when gas prices are its lowest in decades. However, associated gas is more viable than non-associated gas because it’s developed from the same oil-producing well. But the future of energy is natural gas…working alongside renewables which contribute to a more environmentally friendly energy mix.”

He added, “Today, we are seeing governments, National Oil Companies and International Oil Corporations in Oman, Nigeria, Iraq, and the US embarking on ambitious projects to harness flared gas and converting it to liquefied natural gas, natural gas liquids, gas-to-liquids, and electrical energy.”

On this premise, the Trinidadian said that there is an opportunity before countries like Guyana to harness indigenous gas to develop their power generation, develop downstream petrochemical sector or export molecules to nearby territories.