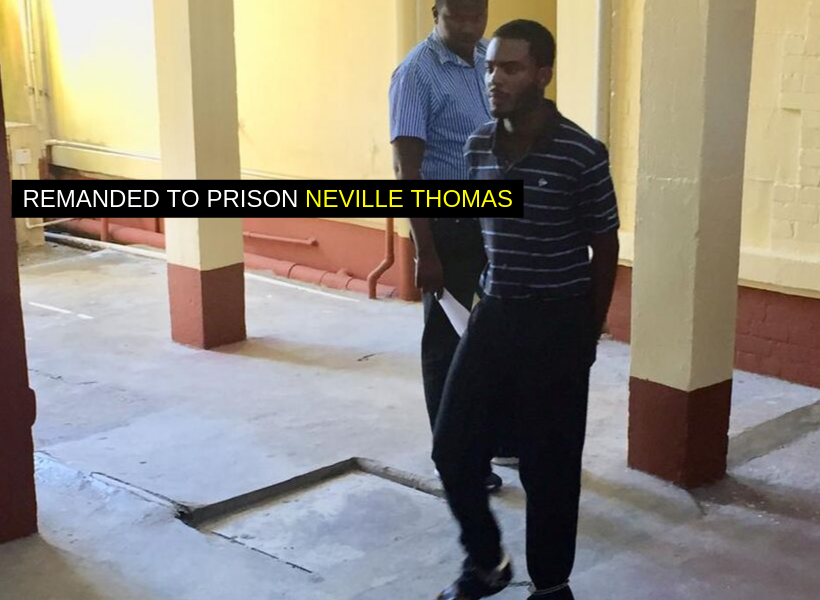 Thirty-two-year-old Neville Thomas of Well Road, North Ruimveldt, Georgetown, was not required to plead to the indictable charge which alleged that between April 1, 2019, and April 30, 2019, at Diamond, East Bank, Demerara, he engaged in sexual penetration with a child under the age of sixteen.

This afternoon, the magistrate ruled that, after perusing the entirety of the evidence, she was satisfied that substantial evidence was presented against Thomas for the offence he was charged with. Hence, she told him he will face a judge and jury at the next practicable sitting of the Demerara Assizes.

According to information, the child is known to the taxi driver since he was hired to take her to and from school.

During the periods mentioned in the charge, Thomas picked up the child from school and took her to a hotel in Diamond and had sexual intercourse with her.

The child then returned home and confided to her parents as to what transpired and the matter was reported.

An investigation was carried out, hence Thomas was arrested and charged for the offence.