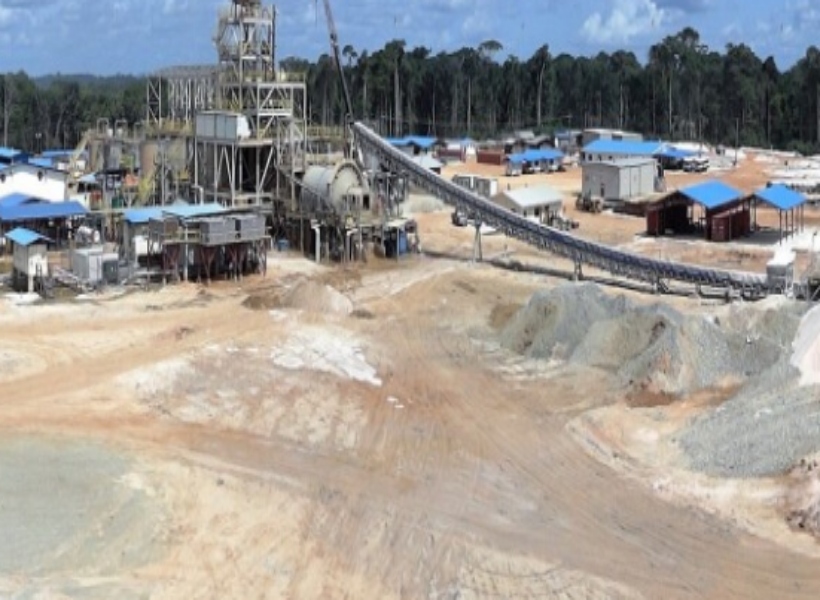 Cabinet was today briefed on the dismissal of about 300 workers by Troy Resources, the Australian gold mining company.

“Cabinet is most distressed by the action taken by Troy Resources and considers the dismissal as drastic and unconscionable, particularly at this time when we are heading into the Christmas season. It came without reasonable notice being given to the workers, their union or the ministries of Social Protection and Natural Resources,” the body noted in a statement moments ago.

The Cabinet issued a call to the company to take all measures to ensure that its action does not bring further distress to workers and their families.

“Cabinet has appointed a sub-committee to further examine this matter and engage Troy Resources with a view to reactivating its mining operations expeditiously.”

Cabinet said that it empathises with the affected workers and assures each of them that it will take steps to protect their rights and to bring redress in the shortest possible time.

The termination of workers comes almost two weeks after the Social Protection Minister, Amna Ally said that there was “no love lost” for the company after a cease work order was issued to facilitate an investigation surrounding the pit cave-in that claimed the life of technician, Ryan Taylor.