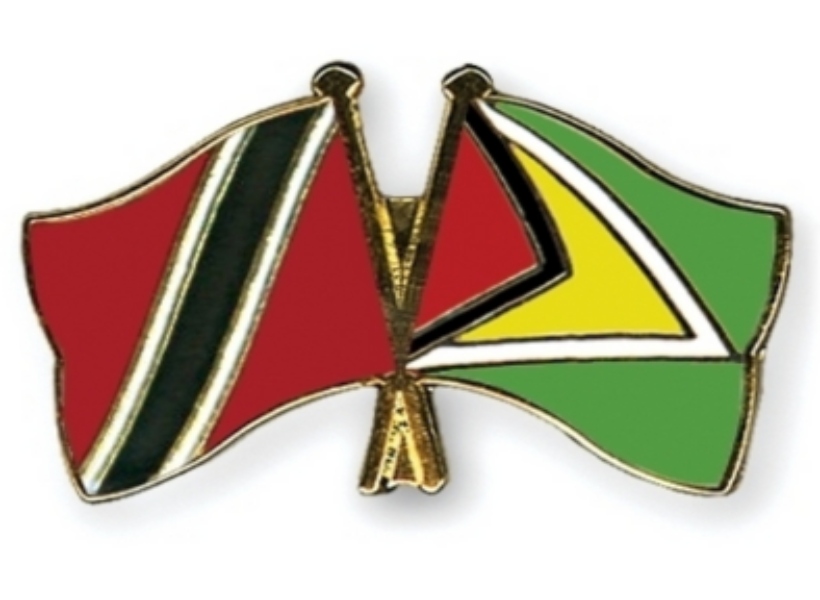 With no Local Content Policy in place and Guyana likely to see oil lifting by the end of this year, former Trinidad and Tobago Ambassador, Dr. Neil Parsan said that there is no need for panic.

He told the Guyana Standard earlier this afternoon, at the Guyana International Petroleum Business Summit and Exhibition (GIPEX) 2019, that crafting a local content policy is a “process”, which takes time.

“You should not be worried. It is a process; it takes time,” he said.

Dr. Parsan said that the short time frame between discovery to production should also be taken into consideration. He noted too, that he has been following closely, the political developments in Guyana, and expressed confidence that as Guyana moves pass “these small political nuances, the government of the day will do the responsible thing.”

The former Ambassador stressed the importance of getting the policy right, alluding to the fact that much consideration has to be taken to craft this policy, which he described as an “enabler” to the success of the industry.

“So, give it a little time; let the process take that time,” he noted.

Asked whether it is common for a country to go into production without a local content policy, the former Ambassador said, “I have not seen or been able to study that question, but I will suggest to you that most countries that are blessed with the opportunity with a finite resource, build the plane as it flies,”

Dr. Parsan’s comments come at a time when the local private sector is fuming at the lack of a policy to govern their advancements.

Just recently, the President of the Georgetown Chamber of Commerce and Industry, Nicholas Deygoo-Boyer lamented the slow progress of the Department of Energy (DOE) in advancing the development of the policy.

“We would have been requested to provide comments on a third draft, of the draft Local Content Policy a number of weeks ago…Since we sent those comments out – and not just us [but] a number of other key stakeholders in the private sector and other parts of civil society – we have not heard any further word from the Department of Energy in terms of when this draft Local Content Policy will stop being a draft, and when it will be put into action,” Deygoo-Boyer told the media last week.