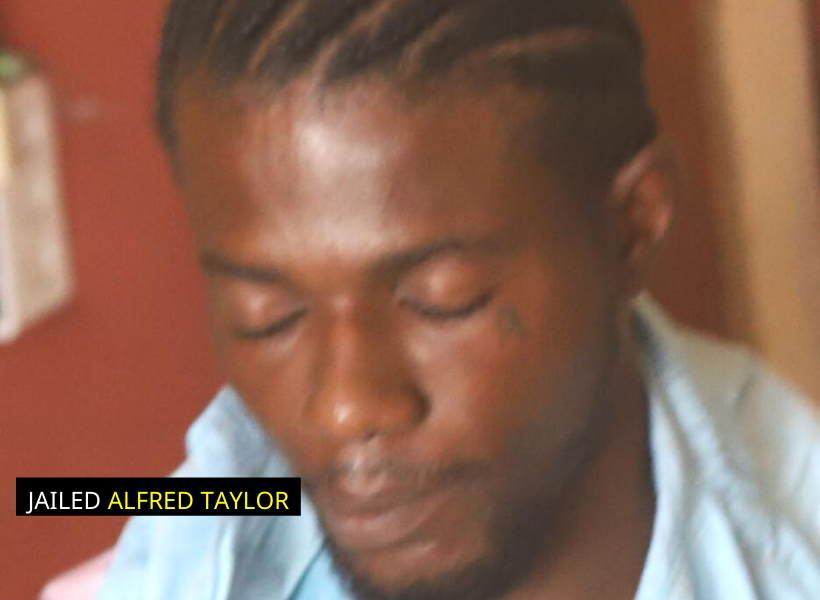 A man was today sentenced to six months in jail after pleading guilty to robbing two persons while they sat in a route 47 minibus.

It was further alleged that on the same day, and at the same location, he robbed Akash Persaud of a phone valued at $25,000.

Taylor had denied both charges on his first court appearance but opted to change his pleas to guilty when the matter was called today. Hence, Magistrate Bess handed down the custodial sentence upon him.

According to information, on the day in question, around 15:00 hrs, the victims were sitting in a route 47 minibus when Taylor entered the bus, dealt them several lashes about their bodies, and relieved them of their possessions.

The court heard that Taylor then exited the bus calmly and was attempting to walk away when an alarm was raised.

Persons in the area were able to apprehend the defendant and he was handed over to the police.

An investigation was then carried out and Taylor was charged with the offence.