Home News Business Vote for the party that truly has mining at heart – GGDMA... 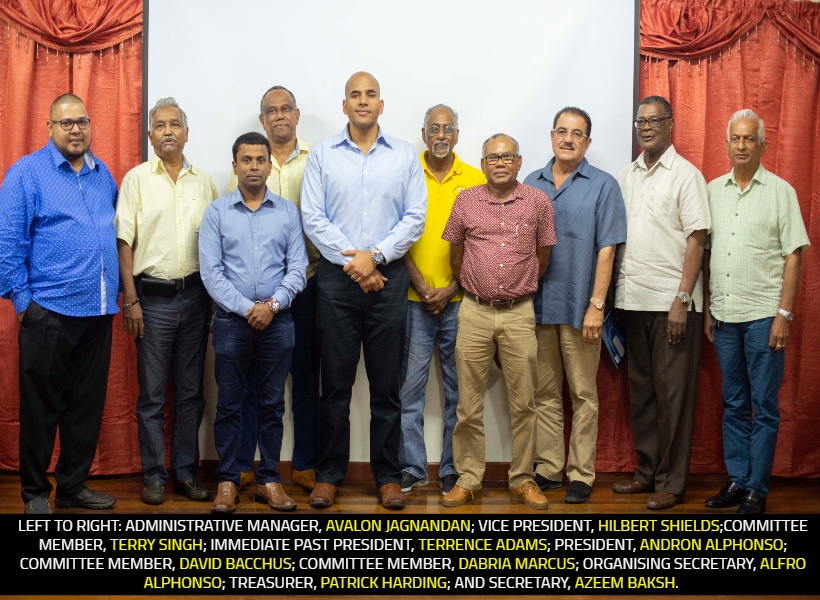 Newly-elected President of the Guyana Gold and Diamond Miners’ Association (GGDMA), Andron Alphonso, told fellow miners that they should vote for the political party that has the best interest of the mining sector at heart.

He made this statement during the Association’s 35th anniversary that was held earlier this week.

During his remarks, Alphonso stated that operators in the sector should be wary of political parties that talk-up the industry without having any real plan for the development of the sector.

“So, when you think about voting, [you have to] look at the manifestos, look at the plans that they have for the sector, and not just the spewing of rhetoric and saying that, ‘mining is very important for Guyana’ [or] ‘mining is here to stay’, yada-yada-yada… [which] we have been hearing for many years. We want them to not just talk the talk [but] we need them to walk the walk. They have to demonstrate to us that they have the mining industry at heart through their actions – not through their words,” the businessman said.

Alphonso said that a study done by the Association has shown that some 100,000 Guyanese adults are involved either directly or indirectly in the local mining industry and that could be a source of significant political influence.

“Now, if you’re looking at 100,000 people and let’s say the voting population is approximately 400,000 or thereabouts. We represent, you could say 25 to 30 percent of the voting population. That equates, I think it’s 5,000 a seat, that is about 20 seats in parliament. Our miners and everyone who works in our support industries represent that. We are the swing vote,” the businessman said.

He said that the GGDMA is not politically-aligned and that their only agenda is to develop the sector. Therefore, he urged members to vote for the party that has a “mining agenda”.

“This Association is an independent Association, we’ve always been and we will maintain that. However, one thing we can agree on is that we want our membership to vote on a mining agenda and think about the future of mining, which party is going to ensure that you could continue to ply your trade, maintain your independence in this oil economy,” Alphonso said.

He added that mining has to continue being an economically feasible activity, given its role in supporting the economy over the years. However, the sector and its players need to improve, he admitted.

“I’m not saying there aren’t things we need to improve on, there’s always room for improvement, miners need to obey laws, be more responsible, but this Association would never endorse any policy that we know would bring an end to our industry in no way, shape, or form,” Alphonso declared.

He urged the members to put the needs of their families, the industry, and Guyana above any international agenda.