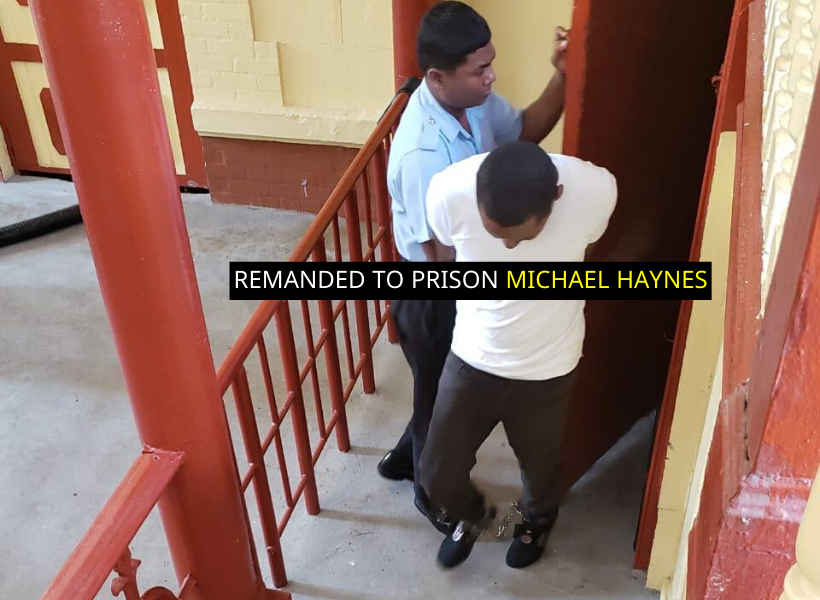 A man was moments ago charged and remanded to prison for trafficking 97 pounds of marijuana.

The unrepresented man denied the charge which stated that on November 29, 2019, at Diamond Housing Scheme, East Bank Demerara, he had in his possession 44 kilograms, 200 grams of marijuana for the purpose of trafficking.

Facts presented by Police Prosecutor Adduni Inniss stated that on the day in question, ranks went to the defendant’s home and upon searching, they found a quantity of leaves, seeds and stems suspected to be marijuana in his bedroom.

A further search was carried out and another quantity of marijuana was found in a plastic barrel. According to the Prosecutor, Haynes was then told of the offence to which he admitted in a caution statement, as well on video recording.

The Magistrate, after listening to the facts, remanded the man to prison until December 9, when he will appear before Chief Magistrate Ann McLennan for reassignment.