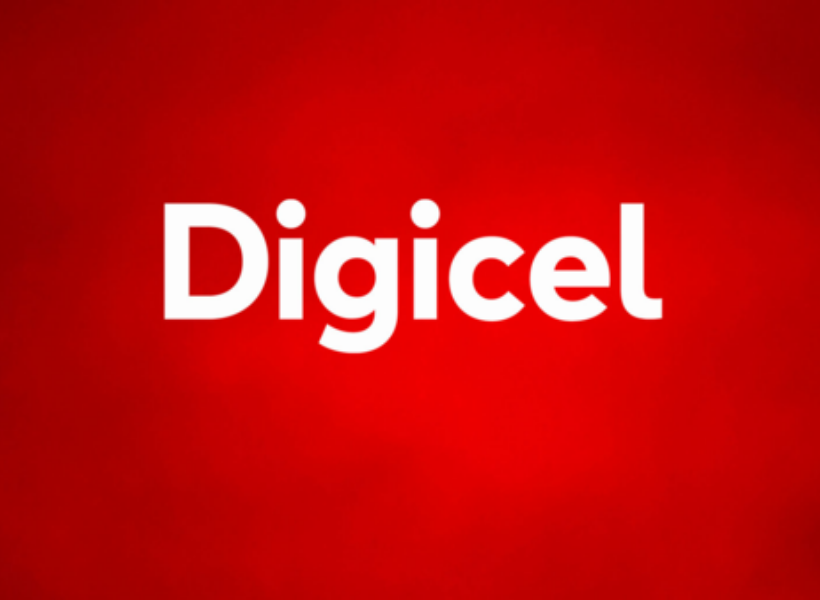 Regional Telecommunications provider, Digicel Group Limited, has been struggling for the past four years to reduce a US$6.8B of debt.

Research conducted by this news agency shows that at half-year, the company’s debt was estimated to be seven times more than its earnings.

As a result of being this neck-deep in debt, Digicel’s ability to pay bondholders has been significantly affected. In fact, the telecommunications group, which operates in Guyana and over 30 other markets, had entered negotiations with the bondholders and was able to reach an agreement with them late last year to delay, by two years, the payment of bonds worth US$3 billion. The payment was initially due in 2020.

And while it may have access to US$279 million in cash and its US$100 million revolving credit facility (RCF), Digicel’s inability to show improvement in its financial health resulted in it suffering a major credit rating downgrade from Moody’s Investors Service. (https://www.nationnews.com/nationnews/news/240761/blow-digicel)

Guyana Standard understands that Digicel’s financial woes have been particularly worrying to many of its investors especially when one takes into account that Digicel is now more than two years into a transformation programme that was intended to address those issues. The programme was initially known as Project Swan and officially named Digicel 2030 Global Transformation with a launch done in early 2017. The group pledged to cut staff numbers by 25 per cent, offload assets and restructure its operations. But to date, there has been no dent in its debt portfolio. (https://www.irishtimes.com/business/technology/digicel-bonds-slip-as-debt-burden-ramps-up-pressure-on-company-1.3940565 and http://www.jamaicaobserver.com/business-report/digicel-s-revenues-fall-while-debt-burden-increases_159918?profile=1056)

In fact, the telecommunications company indicated earlier this year that its net debt is projected to rise to 7.0 times its earnings in 2020, up from 6.7 times earnings in 2019. It stressed however that bondholders should not be overly concerned about the rise as it plans to reduce this over time.

Digicel, which is headed by Irishman Denis O’Brien, said it expects single-digit growth in its earnings in 2020, while noting that it believes this would be sufficient to allow it room to reduce debt.

Digicel also expects to see underlying revenue growth across all business segments, in particular, a return to growth for the full year in its mobile business and the continued performance in business solutions and home and entertainment segments. (http://jamaicagleaner.com/article/business/20190703/digicel-expects-debt-levels-rise)