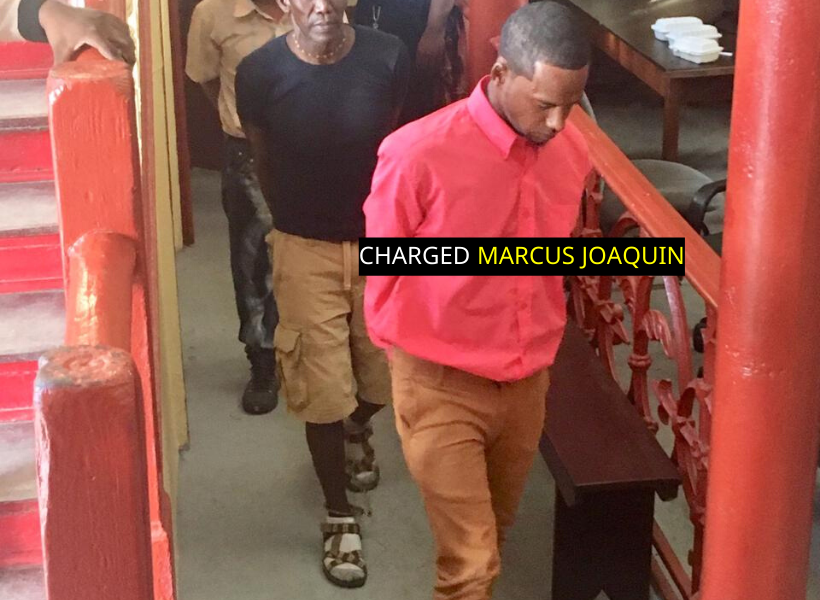 Days after 47-year-old Boat captain, Cleveland James, of Hobediah, North West District, was beaten to death at Kumuka wharf, North West, a man was today charged for the offence.

The unrepresented man was not required to plead to the charge which stated that on November 30, 2019, at Kumuka Waterfront, North West District, he murdered Cleveland James.

Police Prosecutor Seon Blackman stated that the men are known to each other.

It was reported that on the day in question, at around 20:00 hrs, James was sitting at a boat landing in the company of his wife and three-year-old son. Shortly after they saw the defendant exiting his yard while using a series of expletives.

He then threw a beer bottle at the couple and an argument ensued. As a result, James and his wife walked away and the defendant pushed James twice.

The argument then escalated and the defendant picked up a wood and dealt  James a lash to his neck. He then made good his escape.

The injured man was picked up and rushed to the Mabaruma hospital where he was pronounced dead on arrival.

The matter was then reported and Joaquin was arrested and charged for the offence.

The magistrate, after listening to the facts, remanded Joaquin to prison.

He was instructed to make his next court appearance on February 18,2020.