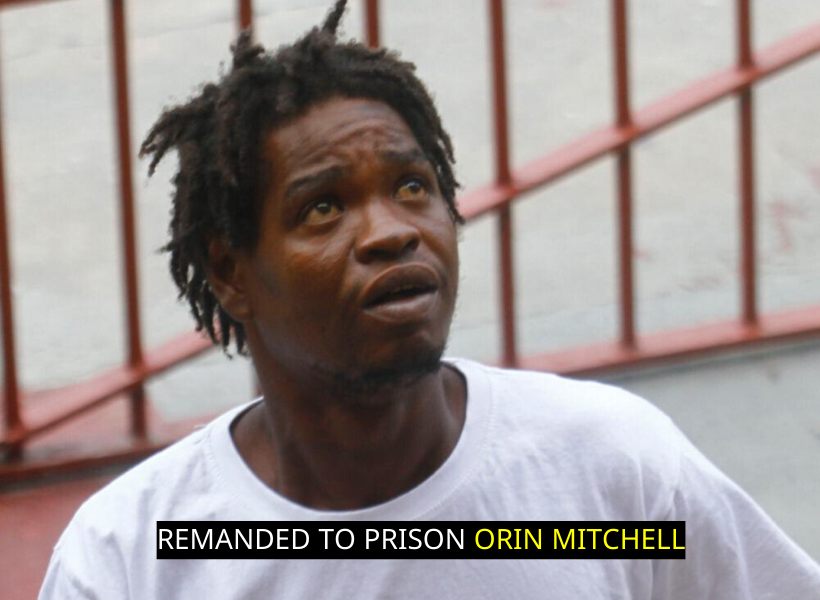 A man, who told the court he is unemployed was moments ago charged and remanded to prison on a robbery charge.

The unrepresented Mitchell denied the charge which stated that on December 1, 2019, at La Penitence, Georgetown, while being in the company of another, he robbed Ron Ramcharran of $43000.

Facts presented by Police Prosecutor, Quinn Harris, stated that on the day in question, the victim was walking when he was approached by the defendant and another man.

The court heard that the defendant choked the victim and relieved him of his cash. The men then made good their escape.

The matter was then reported and following an investigation, the defendant was arrested and charged for the offence. An identification parade was then conducted and he was positively identified by the victim as the person who robbed him.

The Prosecutor objected to bail being granted to the defendant due to the prevalence of the offence and the fact that the defendant was positively identified.

The Magistrate, after listening to facts, remanded Michelle to prison. He was instructed to make his next court appearance on December 30, 2019.