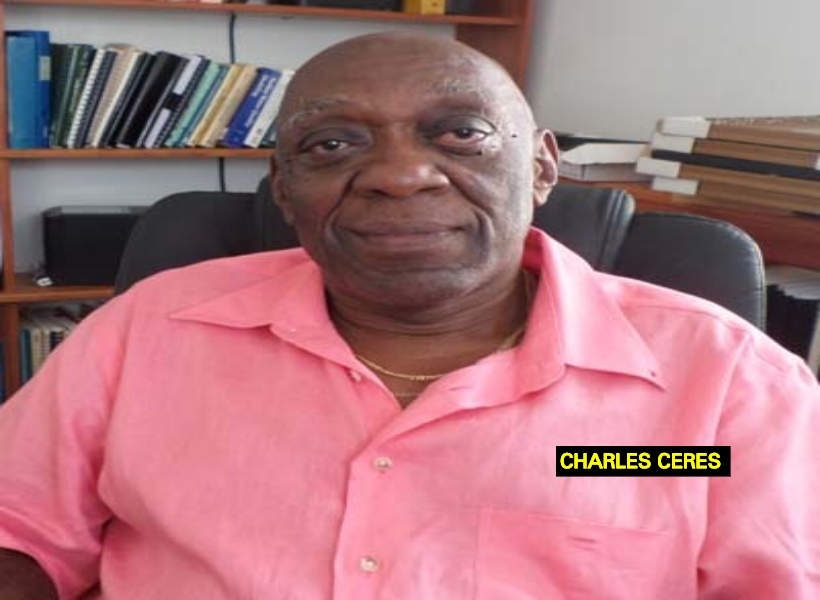 Apart from the two media houses, Leader of the Opposition, Bharrat Jagdeo was also listed as a Respondent in the court action. When Justice Fidela Corbin-Lincoln continued hearing the lawsuit this afternoon, she granted judgment in default of defence against Guyana Times Inc., as well as the newspaper’s Editor Tusika Martin. An assessment of damages hearing has been fixed for April 15, 2020.

Ceres’s lawsuit against Kaieteur News and Jagdeo is still continuing. These parties have filed affidavits in defense in response to Ceres’s claims. The engineer is the Chief Executive Officer (CEO) of Ground Structures Engineering Consultants (GSEC). He has retained the services of Attorney-at-Law Darren Wade.

In court documents seen by this publication, Ceres and his wife are claiming for damages as a result of statements made by the Opposition Leader of them obtaining State lands at Liliendaal and Canje Creek illegally. These statements were made by Jagdeo and were published on the PPP’s Facebook page and YouTube. In relation to the newspapers, Ceres and his wife are claiming damages on the basis that the media outlets published articles based on Jagdeo’s statements.

For his part, Jagdeo maintains that the lawsuit is “frivolous, vexatious and without merit.”

In fact, Jagdeo in court documents said that he can prove that the couple obtained most, if not all of the lands, after the passage of the No-Confidence Motion last December. Jagdeo held that State lands belong to the people of this country and he has the right to inform them to whom they are allocated and at what cost. According to Jagdeo, if he fails to do so, he will be failing in his constitutional, political, and public office as Leader of the Opposition, General Secretary of the PPP, and Member of Parliament.

He insists, “Whenever I speak at a press conference in the National Assembly of Guyana, at political meetings and indeed at all public fora, it is my national, constitutional and political responsibility to discharge the aforementioned functions and duties. I deny that my publications have caused any harm or damage to the Applicant/Claimant [Ceres] as alleged or at all.”