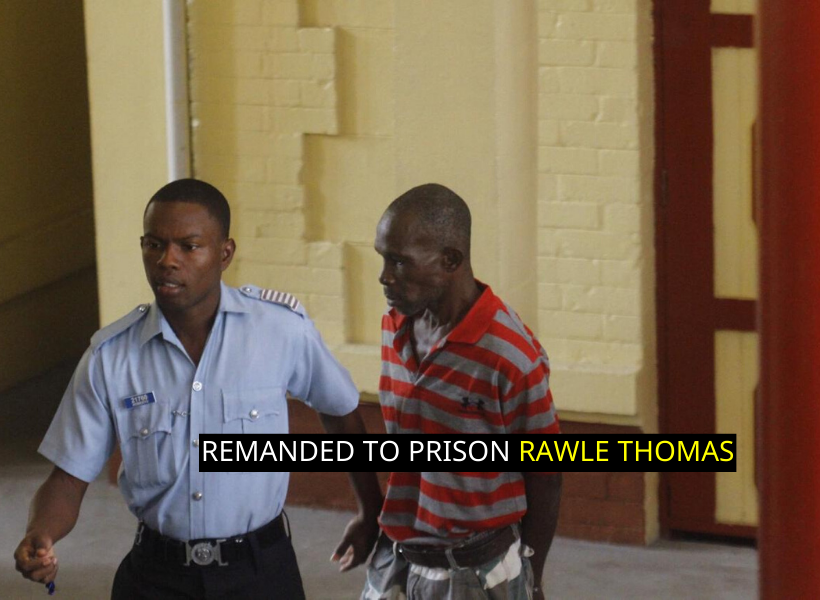 A conductor appeared in court today for pouring a pot of boiling water on his wife before stabbing her. He had previously accused her of having an extramarital affair. He was charged with attempted murder.

Thomas was not required to plead to the indictable charge which stated that on December 8, 2019, at North Ruimveldt, Georgetown, with intent to commit murder, he unlawfully and maliciously wounded Akela Roger, his wife.

Facts presented by Police Prosecutor Neville Jeffers, stated that on the day in question, at around 20:30 hrs, the defendant went home and began to accuse his wife of having a relationship with someone else.

As a result, he took a pot of boiling water from the stove and threw it on her. He then choked her and dealt her a stab with a knife. The injured woman then ran out of the house where she collapsed and was picked up by neighbours and rushed to the Georgetown Public Hospital Corporation (GPHC).

The matter was then reported and the defendant was arrested and charged for the offence.

The Prosecutor objected to bail being granted to the defendant on the grounds that the victim is still hospitalized in a serious condition.

The Magistrate, after listening to the facts, remanded Thomas to prison until January 3, 2020.