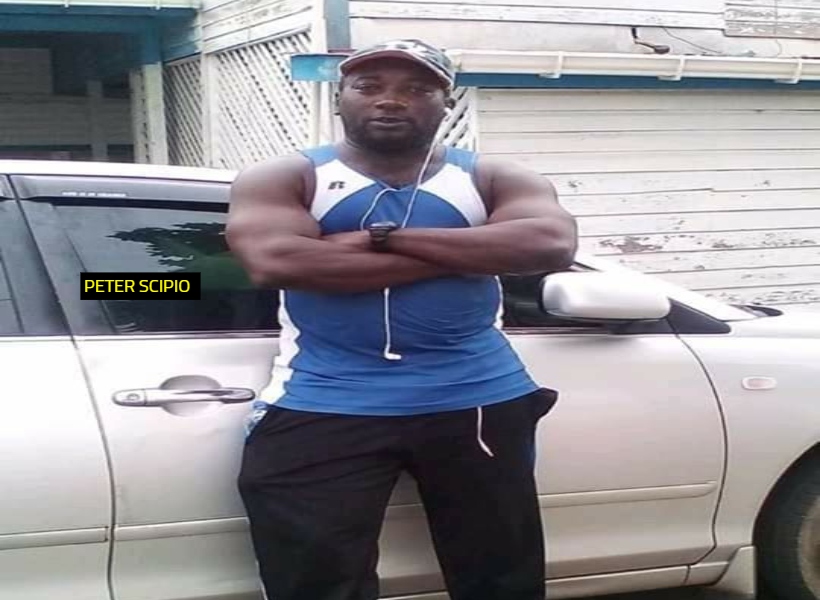 A boat accident in the Berbice River this morning has claimed the life of a 43-year-old Police Corporal.

The accident happened sometime around 09:30 hrs in the vicinity of Bermine, Islington.

Dead is Peter Scipio, a father of three of Stanleytown. His body was pulled from the river some two hours after the boat he and eight other ranks were travelling in, capsized due to rough water.

Guyana Standard has been informed that ranks received information Friday night about some illegal activities that was going on in the Berbice River. The ranks left for the location this morning.

However, on their way, the boat engine started giving trouble. Scipio, who was the captain of the boat, made a couple of unsuccessful attempts to start the boat. Due to the rough water, the vessel capsized.

According to information received, the father of three was not wearing life jacket and when he fell into the water, he was not seen until two hours later when coast guards pulled out his body.

Scipio leaves to mourn his children, partner and siblings.