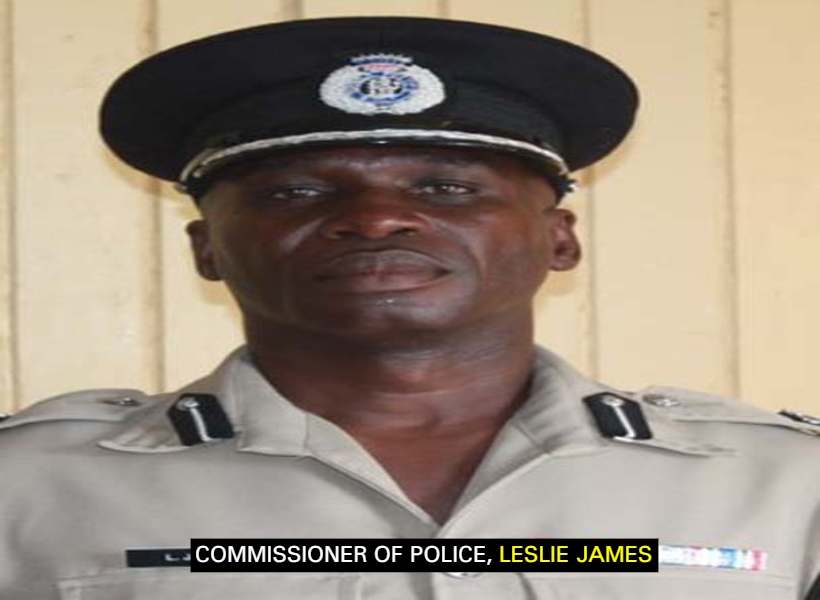 Two brothers, who are members of the Guyana Police Force (GPF), are under close arrest after they reportedly assaulted and burnt a 17-year-old with hot water yesterday. They believed he broke into their home and stole a number of items.

Commissioner of Police, Leslie James at a press conference today confirmed that the ranks are both constables and residents of La Parfaite Harmonie, West Bank Demerara (WBD). One sibling is stationed at the Wales Police Station while the other is at the Tactical Service Unit at Eve Leary.

According to information received, on December 12, last, the home of the policemen was broken into and a number of items were stolen. A report was subsequently made at the Parfaite Harmonie Police Station.

Yesterday morning, the siblings received information about the suspect and went to a location and picked up the 17-year-old. They reportedly forced him into a car with other persons as they journeyed to the robbery scene.

Guyana Standard has been informed that when the brothers reached the location, they tortured the teenager and poured hot water on him in a bid to get him to confess to the robbery but their coercion proved futile.

He was eventually allowed to leave the cops’ home. He then went to his sister’s residence and told her what transpired. He was taken to the West Demerara Regional Hospital and then to the police station to make a report.

James promised that a thorough investigation will be conducted