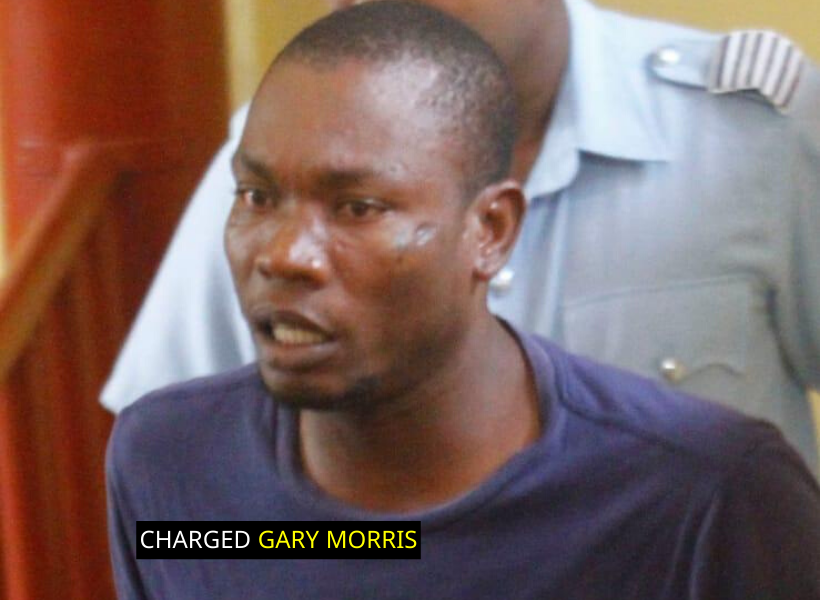 “I does beg on the road in order to make a living for my family. I does live in a shop,” were the words of an amputee who pleaded with the court to grant him bail.

The man, forty-nine-year-old Gary Morris, this morning made an appearance before City Magistrate, Sherdel Isaacs-Marcus.

It is alleged that on November 29,2019, at Orange Walk, Bourda, Georgetown, he unlawfully and maliciously wounded Navindra Kumar.

He denied the allegation after it was read to him by Magistrate Isaacs.

The court prosecutor stated that on the day in question, the two men had a misunderstanding and Morris took out an object from his pocket and wounded the victim.

The matter was then reported and he was arrested for the offence.

With no objections raised by the Prosecutor, the Magistrate released Morris on 60,000 bail.

The father of two was instructed to make his next court appearance on January 6, 2020.