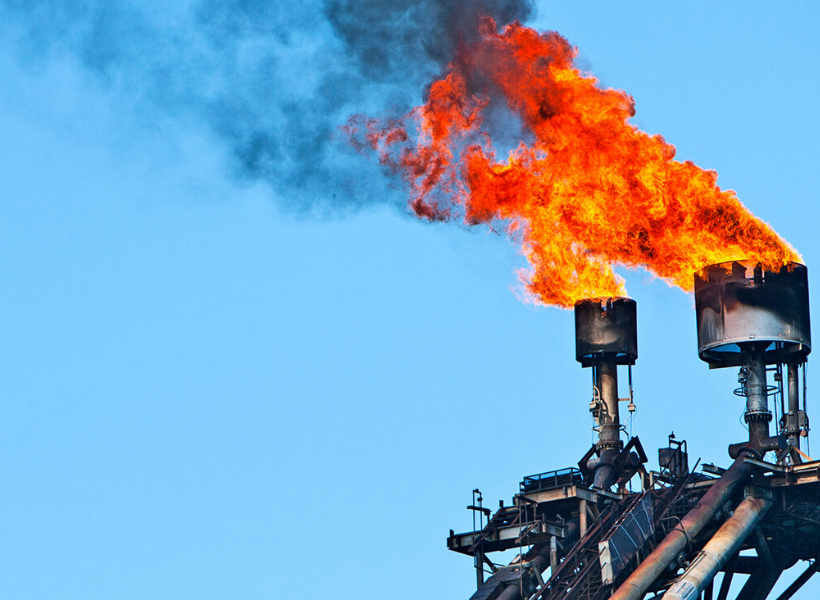 Even though the Government of Guyana has made it clear that flaring is not permitted, it will still pursue the drafting and subsequent enforcement of legislation to forbid routine flaring of associated gas during oil production. The Guyana Standard understands that the World Bank will be assisting Guyana in this process.

This measure which is part of Guyana’s efforts to mitigate climate change will also complement the government’s intention to join the Zero-Gas Flaring Initiative. Introduced by the World Bank, the Initiative brings together governments, oil companies, and development institutions who recognize that flaring is unsustainable from a resource management and environmental perspective, and who agree to cooperate to eliminate routine flaring no later than 2030.

This news agency understands that routine flaring of gas is flaring during normal oil production operations in the absence of sufficient facilities or amenable geology to re-inject the produced gas, utilize it on-site, or dispatch it to a market.

According to the World Bank, Governments that endorse the Initiative will provide a legal, regulatory, investment, and operating environment that is conducive to upstream investments and to the development of viable markets for utilization of the gas and the infrastructure necessary to deliver the gas to these markets. This will provide companies with the confidence and incentive as a basis for investing in flare elimination solutions.

Once a government signs onto the Initiative it has to require field development plans for new oil fields to incorporate sustainable utilization or conservation of the field’s associated gas without routine flaring.