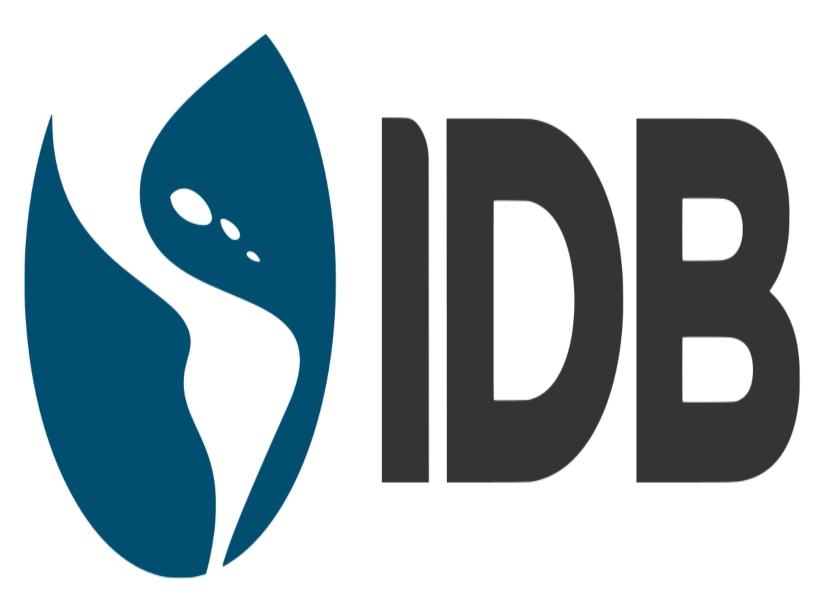 The Coalition administration recently informed the Inter-American Development (IDB) that the solid performance of the economy thus far sees it remaining on track to surpass last year’s performance. In a report seen by this news agency today, the IDB said that the Guyanese authorities estimate that the economy will grow by 4.5 percent in 2019, higher than the 4.1 percent recorded in 2018.

The Guyana Standard understands that the sectors expected to have the highest growth rates include construction, and finance and insurance, with rates of 10.5 percent and 6 percent, respectively.

It was further noted that real estate activities and wholesale and retail trade are both projected to grow at 5.5 percent. These estimates are supported by mid- year outcomes that showed construction and finance growing by 8.2 percent and 4.1 percent, respectively, in the first semester of 2019.

In addition to this, the financial institution noted that wholesale trade and transportation services showed significant dynamism during the first half of the year, with growth rates of 5.9 percent and 5.5 percent, respectively. It said that these are important developments considering that construction, wholesale and retail, and transportation are relatively large sectors of the economy that together, account for 35 percent of total GDP.

On the other hand, the Bank noted that the mining and agricultural sectors have been less dynamic. These two sectors it said are the largest in the economy, accounting for approximately 30 percent of GDP. The financial institution said that their declines have been due to a moderation in commodity prices and a contraction in sugar production as a result of ongoing structural reforms of the state- owned sugar enterprise.