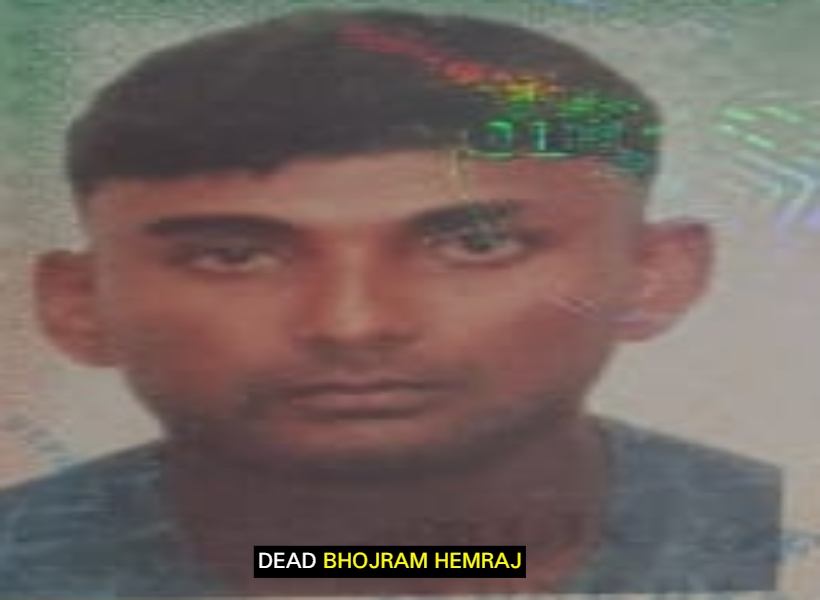 Hemraj, a motorcyclist of Number 67 Village Corentyne, Berbice crashed on the Number 69 Public Road around 22:00 last night and died on his way to the Skeldon Public Hospital.

According to information received, Hemraj was riding his motorcycle which had a trade plate, south along the eastern side of the road when he reportedly lost control while negotiating a bend. As a result, he crashed into a wooden and metal sign board located on the northern grass parapet.

The 24-year-old was picked up by public spirited persons and rushed to the hospital but he died before reaching there.

Guyana Standard has been informed that the deceased was returning home after a night out.

The GPF recently announced that it has recorded an eight percent increase in fatal accidents for last year. In a bid to clamp down on speeding and drunk drivers, Operation “Safe Roads” was launched countrywide.

The increase in road accidents last year forced President David Granger to call on all road users to observe the Guyana Police Force’s code of behaviour – care, caution, consideration, common sense and courtesy – as they drive on our roadways.

“This insane increase in road fatalities has been caused, mainly, by persons driving at excessive speeds; driving under the influence of alcohol; driving without due care and attention (or inattentiveness) and driving on roads which are congested or unsafe for other road users, particularly pedestrians, thirty of whom were killed,” the Head of State said.