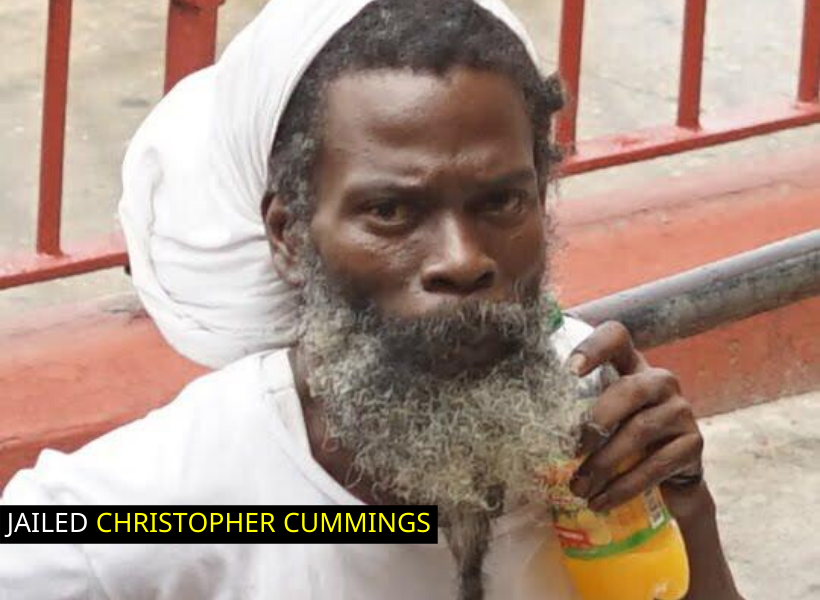 City Magistrate Dylon Bess, moments ago sentenced a Tucville man to three years behind bars after finding him guilty of trafficking narcotics.

Forty-three-year-old Christopher Cummings, a food vendor of M 14-10, 59 Tucville Housing Scheme, Georgetown, had denied the charge which stated that January 4, 2019 at Merriman Mall, Georgetown, he had in his possession 109 grams of cannabis for the purpose of trafficking.

When the matter was called this morning, the Magistrate ruled that he found sufficient evidence against the defendant, hence he was sentenced to three years behind bars.

According to information, on the day in question, ranks from the Criminal Investigation Department (CID) Headquarters, acting on information, went to stall 82 at Merriman Mall Georgetown.

It was reported that the ranks who were dressed in plain clothes approached Cummings and identified themselves as police officers and told him why they were there.

It was then that the officers observed a transparent bag in his hands with a quantity of leaves, seeds and stems suspected to be cannabis.
He was then arrested and taken into custody.