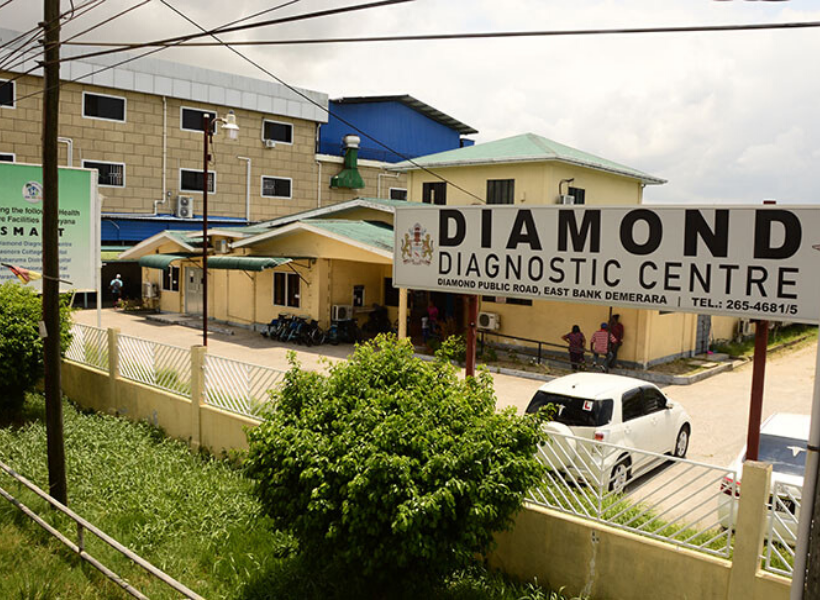 The Ministry of Public Health (MoPH) erred when it extended the contract for the upgrade of the Diamond Hospital back in 2017, without the blessings of the National Procurement and Tender Administration Board (NPTAB).

However, the Audit Office – at the time of reporting in September 2019 – noted that no approval was given by the NPTAB to increase the contract sum or to modify the contract.

While evidence was seen where the Ministry wrote NPTAB on the 4th December, 2017 requesting approval for the additional works, no approval was seen at the time of reporting, even though the Ministry has already processed payments totalling $38.256M.

The Ministry in response noted, “the Head of Budget Agency indicated that: (a) the project is presently at 98% completed. The said works were delayed due to the sourcing of specialised flooring material from the UK, for the isolation room; and (b) a letter was sent to NPTAB on 25 January 2018 requesting approval to extend the current contract from ($18.293M) to ($39,773M). The Ministry is awaiting approval and final valuation.”

It is still unclear whether that approval was given. Nevertheless, given the fact that the ministry proceeded to make alterations without the NPTAB’s blessings, the Audit Office recommended that the Head of the Budget Agency desist from making payments for additional works without the approval of the requisite Tender Board, and to provide for audit, examination copies of the signed contract, advance payment and performance bonds, along with details of the additional works and the final valuation certificate.