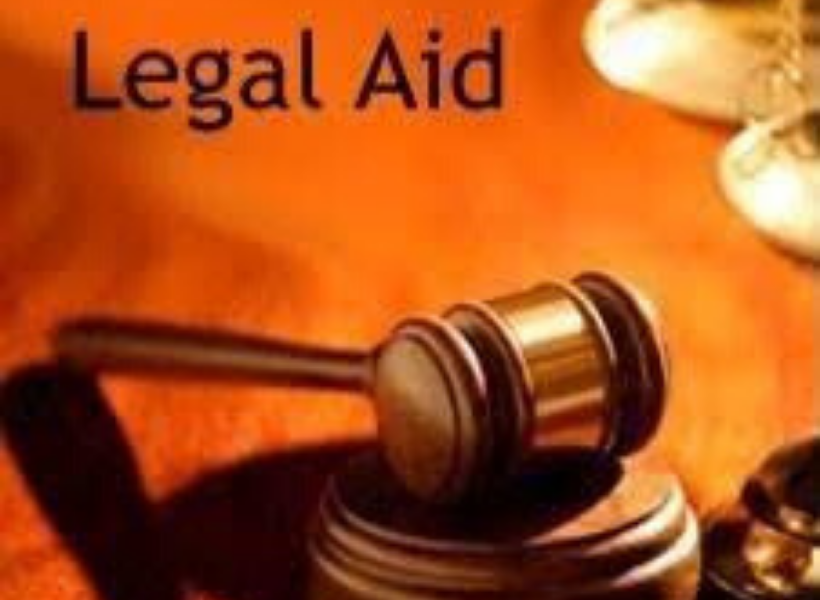 In cases where persons did not qualify for legal aid, they were referred to the private bar.

The Guyana Legal Aid Clinic does not have a presence in the hinterland regions. However, this might change very soon as Attorney General Basil Williams, late last year, said that the government is looking to expand legal aid services to these areas.

In fact, during a radio programme aired on Voice of Guyana, the Attorney General said that the Judiciary has extended its reach in the hinterland region by creating Magisterial Districts in the Capital towns and the expansion of the legal aid service will allow for greater delivery of justice.

“So, we are looking at this whole question of legal aid – not only for the city, but also for the hinterland now that you have these Magisterial Districts have been opened. We expect a great effectiveness in that regard,” he had said.

Williams noted, too, that a lot of persons go to court without a lawyer, and end up being incarcerated or placed on remand. He believes that the situation could change if these persons were equipped with lawyers, the outcome of their cases might have differed tremendously.

“So being properly represented, we’re sure that the lawyers will be able to make representation to the court. Also, give directions to the prosecutors that the cases before them would be a proper case to be diverted, and not send people to the prison,” he added.

The Attorney General had posited that it will also help with the issue of overcrowding at the prisons.

A 2018 prison survey report conducted by the Citizens Security  Strengthening Program (CSSP), revealed that 42 percent of inmates reported not having a lawyer.

Furthermore, 43.3 percent reported that they understood little or very little about the court proceedings.

One of the major concerns highlighted by the report was that 81 percent of prisoners said they were not informed of their right to have a lawyer when they were detained.

Guyana Legal Aid Clinic (formerly Georgetown Legal Aid Clinic) is a non-governmental, non-profit making, non-partisan organisation that provides legal aid to persons who cannot afford to employ the services of a member of the private bar.

It opened its doors in March 1994 and receives an annual subvention from the government.