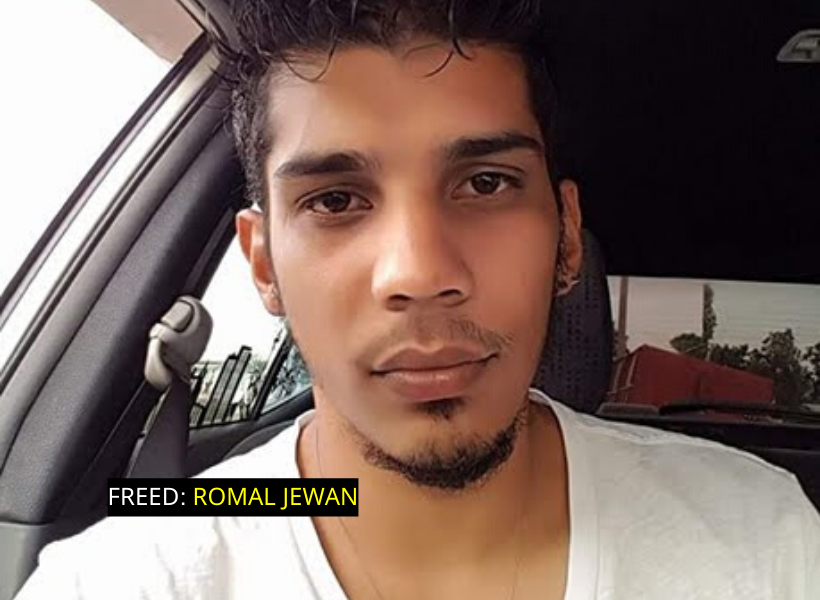 27-year-old Romal Jewan, was this afternoon acquitted of a rape charge, after a jury returned a majority verdict of 11 not guilty and one guilty.

Jewan of Zeelugt, East Bank Essequibo, had initially denied the charge which alleged that on September 07, 2012, he engaged in sexual penetration with a 13-year-old girl.

Jewan had been on trial for the offence before Justice Jo Ann Barlow at the High Court in Georgetown.

Last year October, State Prosecutors presented the indictment against Jewan. Following deliberations, the jury was unable to arrive at a verdict.

As a result, trial Judge Simone Morris-Ramlall ordered a retrial for Jewan who remained on bail.