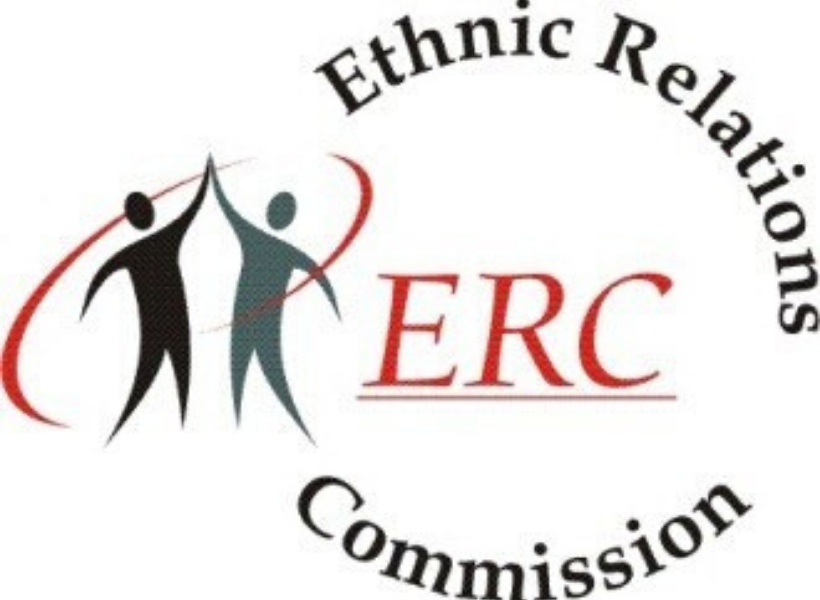 The Ethnic Relations Commission (ERC) said that it dealt with 61 complaints during the year 2019, of which 44 have been brought to a closure; 12 to be reviewed and five remain active. The complaints received were of racial/ethnic and religious discrimination.

The Commission said that it continues to battle with these issues, and is calling on all Guyanese to be respectful in their daily engagements with each other.

In an effort to encourage tolerance and mutual respect, the Commission said that it is continuing with its sensitization campaign through the media, both traditional and non-traditional. This follows numerous engagements with residents in areas across the ten Regions of Guyana. That has been augmented by the conversion of the play, “I Am Us”, into a movie which was launched on January 15 with public screenings scheduled from January 17-24 at Caribbean Cinemas, Giftland Mall.

The Commission encourages attendance and seeks the assistance of the media for continual airings of its harmony song, “Let Harmony Come In”. It firmly believes that incidents of harassment and incitement, including what is very noticeable on social media, are most unhelpful to building and sustaining a cohesive Nation. All are encouraged to work in the best interest of Guyana and Guyanese, and to ensure that the elections are not mechanisms for division.

“The Commission will, in the near future, embark on educational initiatives to examine inherent causes which have led to current suspicions and stereotypes and explore possible mitigating measures. It remains convinced that education is the key to help change mindsets for the removal of stereotypes,” the Commission noted.

“The ERC will continue in its endeavours, through available resources, to deliver its constitutional mandate. With inherent challenges, the realization of that mandate necessitates the collective efforts of all stakeholders. It wishes to commend those who have demonstrated unwavering support and encourages others to join in its efforts,” the statement read.