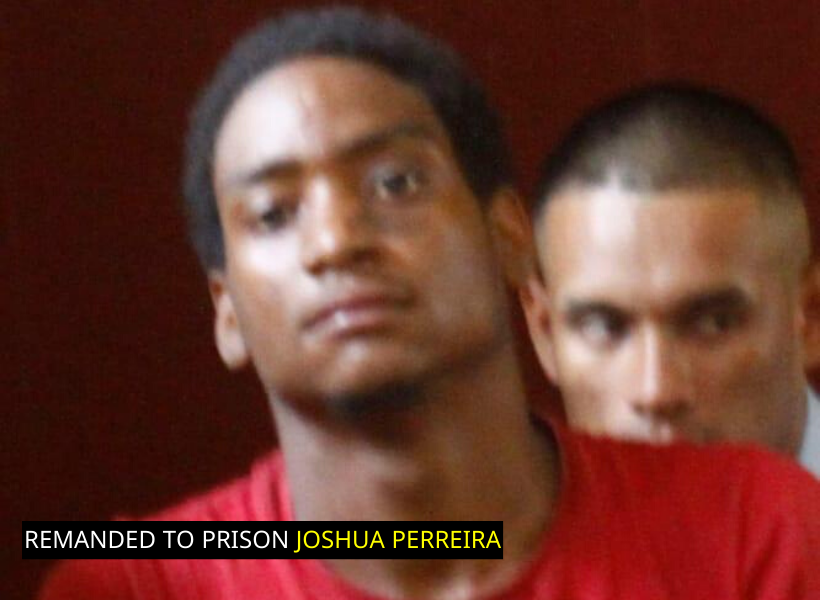 Perreira denied the charge which stated that on January 17, 2020, at Saffon Street, La Penitence, Georgetown, while being in the company of others and armed with a cutlass, he robbed Patricia Abrahams of a phone valued $65,000, several gold rings and cash totaling $331,000, property of Abrahams.

The unrepresented man denied the charge after it was read to him.

The court prosecutor objected to bail being granted to the defendant on the grounds of the serious nature of the allegation and the penalty the charge attracts.

The Magistrate, after listening to the facts, remanded Gravesande to prison until February 15, 2020 for the statements.

On January 24, 2020, Nineteen-year-old Mark Gravesande of 2194 Dairy, West Bank Demarara, was charged for the same offence. He is also on remand.