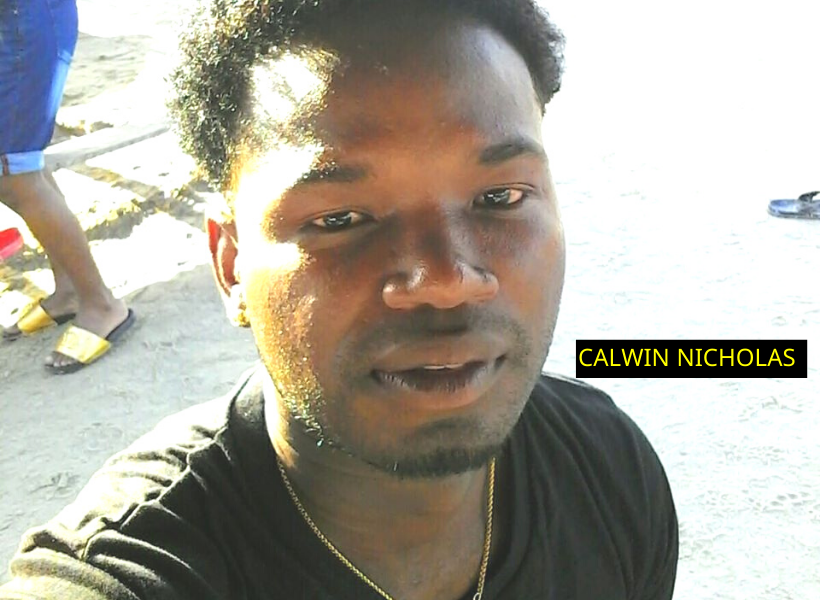 A motorcyclist is dead and the 28-year-old pillion rider is injured after the deceased reportedly lost control of the bike he was riding and crashed into a car on the Diamond, East Bank Demerara (EBD)’s Access Road in the vicinity of M&M snackette.

The accident occurred around 16:45 hrs yesterday.

The deceased has been identified as 26-year-old Calwin Nicholas of Lot 407 Forth Street, Kaneville, EBD. He died while receiving treatment at the Diamond Diagnostic Centre. The pillion rider, Latoya Kowes is warded in a stable condition at the same hospital.

The victims were not wearing helmets at the time of the accident. The driver of the car that struck the duo has since been detained and is assisting with the investigation. He has passed a breathalyzer test.

According to information received, the car was proceeding east along the northern carriageway of the road while the motor cyclist was heading in the opposite direction—reportedly at a fast rate of speed.

Guyana Standard has been informed that as the cyclist was in the vicinity of the M&M Snackette, he reportedly lost control of the bike which began to skid and subsequently crashed into the right front wheel of the car.

The driver of the car told traffic ranks that he had seen the danger ahead and stopped his vehicle when the motorcyclist crashed into him. As a result of the impact, both cyclist and pillion rider fell onto the roadway and sustained injuries.

They were taken to the Diamond Diagnostic Centre where the cyclist succumbed to his injuries and the pillion rider remained warded.
A post-mortem examination conducted this morning revealed that the cyclist died from multiple injuries.