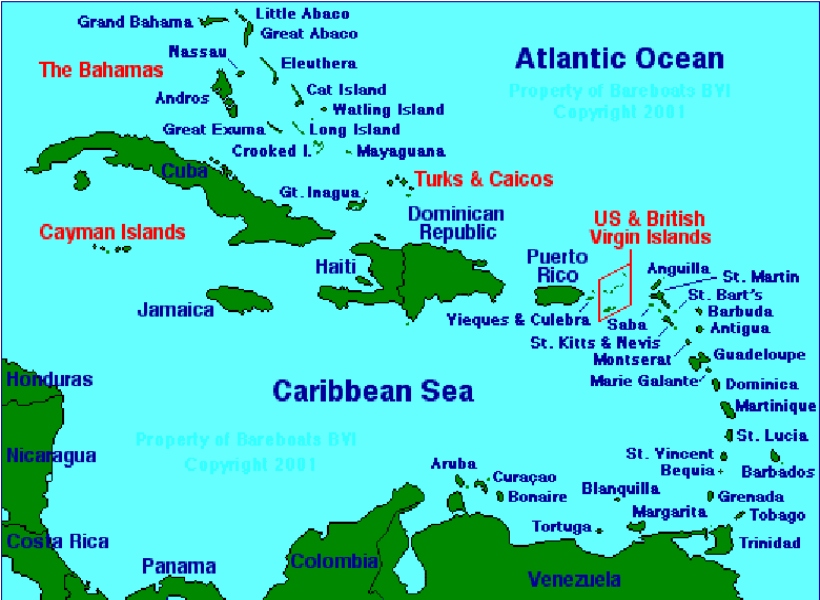 The National COVID-19 Task Force (NCTF) has expressed dismay at the conduct and behavior of some of the passengers who sought, and were granted special permission to return to Guyana from Barbados today (Wednesday).

By way of background, a group of Guyanese who claimed to have been stranded in Barbados made representation through various means to the NCTF and sought permission for a flight to repatriate them to Guyana. They claimed they were caught in difficult circumstances with nowhere to stay and little money at hand to sustain themselves in Barbados. The group proposed to pool their finances to cover the cost of the flight.

The ‘mercy request’ was considered by the NCTF and permission was granted on the condition that all the persons must submit themselves to the Ministry of Public Health (MOPH) protocols and that this included but was not limited to screening and a mandatory 14-day quarantine period at a government facility. It was specifically explained that the quarantine will not be either ‘self-quarantine’ or ‘home quarantine’. It was further explained that should the need arise, the quarantine period could be extended.

The NCTF was assured that all the persons agreed, in full, to these conditions.

The NCTF also learnt that some of the persons raised objections about not being permitted to “see”, “hug” and “kiss” their relatives who ill-advisedly gathered at the airport at which they arrived.

The NCTF said it is also “shocked and alarmed” that some of the persons contacted media personnel and reportedly complained about the conditions under which they had agreed to as prerequisites for permission being granted to return to Guyana. These complaints to journalists have now led to multiple negative, misleading and irresponsible media reports, the task force claimed.

The NCTF said that it is reviewing a “multitude” of requests for special permission to be granted for flights to land in Guyana and the actions of some of the persons who arrived on the flight from Barbados can likely jeopardize the chances of other persons stranded elsewhere who are seeking similar humanitarian and mercy considerations.

The task force assured that the health ministry  and the relevant agencies will ensure that the best is done to comfortably accommodate all the persons during the quarantine period and hopes for a safe return to their homes and relatives in the shortest possible time.