-Court’s President says it symbolizes the end of colonial ties

Today, April 16, 2020, the Caribbean Court of Justice (CCJ) marks 15 years of serving the region. In recognition of this milestone, the court’s President Justice Adrian Saunders, sought to acknowledge Guyana, Barbados, Belize and Dominica for embracing its appellate jurisdiction- using the court as its final court of appeal for civil and criminal cases. 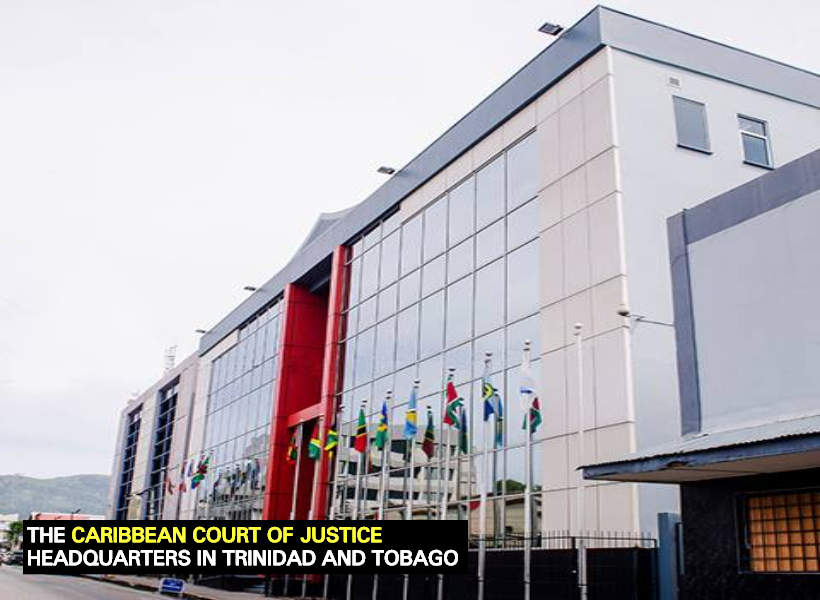 Justice Saunders said, “For those countries that embrace our Appellate Jurisdiction, it symbolizes the end of colonial ties. Even for those states that only operate under the court’s Original Jurisdiction, the CCJ signaled a new and different approach to regionalism. Here, for the first time, was a judicial body that exclusively and authoritatively determined disputes or questions concerning the CARICOM Treaty.”

He reminded that since the CCJ’s inauguration in 2005, it has worked on the premise that it is more just than a building, it is a service, one which has been taken seriously as its establishment was a defining moment in the history of the people of the Caribbean.

The court’s President further said, “Underpinning what our stakeholders see in the judgments of the court, is the hard work put in by the entire staff to ensure the CCJ’s efficiency and effectiveness. The staff of the Registries of national judiciaries that support us must also be complimented for their assistance. We take the time to applaud each and every one of these staff members for their unfailing dedication to continually go over and beyond the call of duty.”

According to Justice Saunders, the CCJ in adopting its vision “To be a model of judicial excellence”, has risen to the challenge, ensuring that we produce quality judgments that are responsive to the needs of the region and are reflective of our history, values and traditions.”
He further said that the court has strived to promote a culture that supports legal development, one that enhances the quality of judges and court administration throughout the region.

This, he stated, has resulted in capacity-building bodies such as the Caribbean Association of Judicial Officers, the CCJ Academy for Law and The Judicial Reform and Institutional Strengthening Project, each of which, helps to transform the legal profession and justice sectors across the wider Caribbean.
Justice Saunders went on to say that the court has been one that long responded to the need to meet its peoples virtually. Thus, the present climate, the COVID-19 pandemic, has afforded it the opportunity to reap the benefits of our technology, Justice Saunders noted.

“For quite some time now, all of the Court’s filing and case processing and management systems have been electronic or automated. Many hearings are conducted via video conferencing. Our new Practice Directions allow for emergency hearings so that we can continue our work seamlessly in both sure and uncertain times.”

In light of the foregoing, Justice Saunders pointed out that it is important for the court to thank all of the countries that have allowed it to serve them, both in the original and appellate jurisdictions.

“We also thank counsel both from the region and outside the region who have appeared before the court and assisted us with their submission. Your faith in us is our driving force as we continue to work towards “providing accessible, fair and efficient justice for the people and states of the Caribbean Community”, the CCJ President concluded.
The CCJ has a bench of seven judges, presided over by the President.

In its Original Jurisdiction, it is an international court with exclusive jurisdiction to interpret and apply the rules set out in the Revised Treaty of Chaguaramas (RTC) and to decide disputes arising under it. The RTC established CARICOM and the CARICOM Single Market and Economy (CSME).

Meanwhile, in its Appellate Jurisdiction, the CCJ is the final court of appeal for criminal and civil matters for those countries in the Caribbean that altered their national Constitutions to enable the court to perform that role.

Although only four member states recognize the CCJ as its final court of appeal, others have demonstrated a commitment of using the court in that regard.