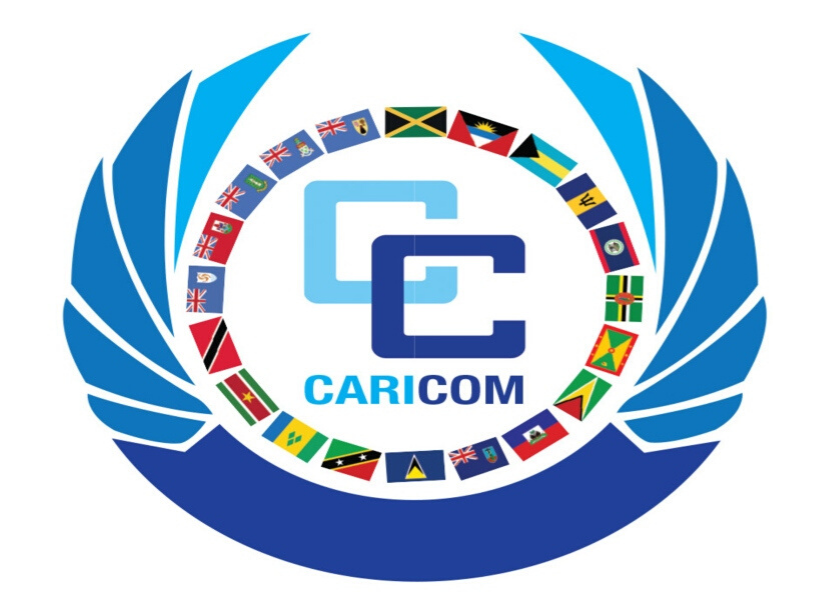 As Chairperson of Guyana Elections Commission (GECOM), Justice retired Claudette Singh and Commissioners met this morning to decide on pertinent details for the national recount exercise, including a start date and an order that must be gazetted, details on the travel arrangements for the high-level Caribbean Community (CARICOM) team observing the process, are still unknown.

This is according to Yolanda Ward, Public Relations Officer of GECOM. During a press briefing this morning outside GECOM’s Secretariat in Kingston, Georgetown, Ward told reporters that GECOM is currently awaiting further communication from CARICOM’s Secretary General Ambassador Irwin LaRocque, in that regard.

Asked to elaborate on how crucial is this order to the recount process, Ward said, “As you know for any operations, GECOM has to move ahead from a legal standpoint. And therefore, one of the things is that when the decision of a national recount was considered was to have the protocols gazetted in an order. As a result of some decisions at the last Commission meeting for a Commissioner to prepare a draft order; that was done and it was submitted to the Chairperson and subsequently circulated to the other Commissioners.”

She continued, “The meeting this morning is to peruse that order and ensure that it reflects the decisions taken by the Commission in relation to the methodology for the recount. Once the order has been finalized, agreed to, and adapted by the Commission it means therefore we will proceed with the gazetting and the publication. Critical to that order we must have a start date and so that start date, of course, relies on some other factors which include the feedback from CARCIOM. So once we are able to have that, we will be able to proceed with the gazetting of that order and to also ensure that the exercise commences within the shortest possible time.”

Following much controversy surrounding the credibility of the elections results declared for Region 4 by Returning Officer Clairmont Mingo, incumbent President David Granger and Leader of the Opposition Bharat Jagdeo agreed to have a CARICOM team oversee the recount of all ballots cast in the 10 administrative regions.

That high level team was chaired by the former Attorney-General and Minister of Foreign Affairs of Dominica Francine Baron, and comprised former Minister of Finance of Grenada Anthony Boatswain; Senior Lecturer in the Department of Government of UWI  Cynthia Barrow-Giles; Chief Electoral Officer of Barbados Angela Taylor; and Chief Elections Officer of Trinidad and Tobago Fern Narcis-Scope.

The delegation, however, left Guyana before it even got the chance to execute its mandate after APNU+AFC Candidate Ulita Moore, went to the High Court and secured an interim injunction blocking the recount process. That injunction was later discharged by the Full Court. Following a ruling by the Court of Appeal on the matter, GECOM has agreed to have the CARICOM team return to overlook the recount.

Once the observer team arrives, the recount will get underway.