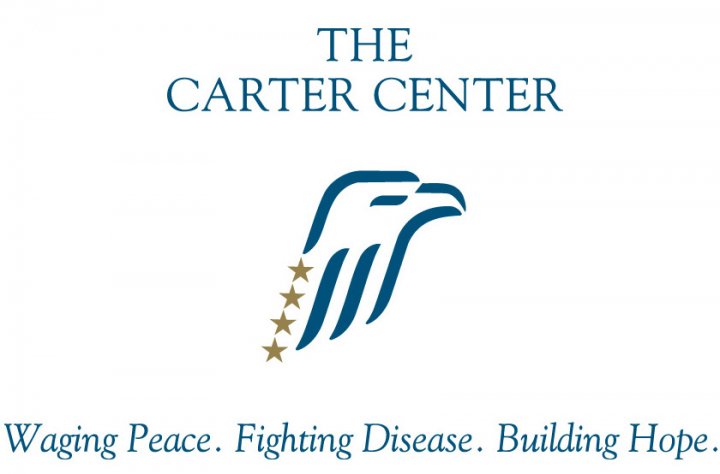 The Chairperson of the Guyana Elections Commission (GECOM), Justice (retired) Claudette Singh, will be moving to engage the National COVID-19 Task Force (NCTF) to have the Carter Centre (CC) return to Guyana to observe the recount of the votes cast in the March 2 Regional and General Elections. This is according to opposition-aligned Commissioner, Sase Gunraj, earlier today. 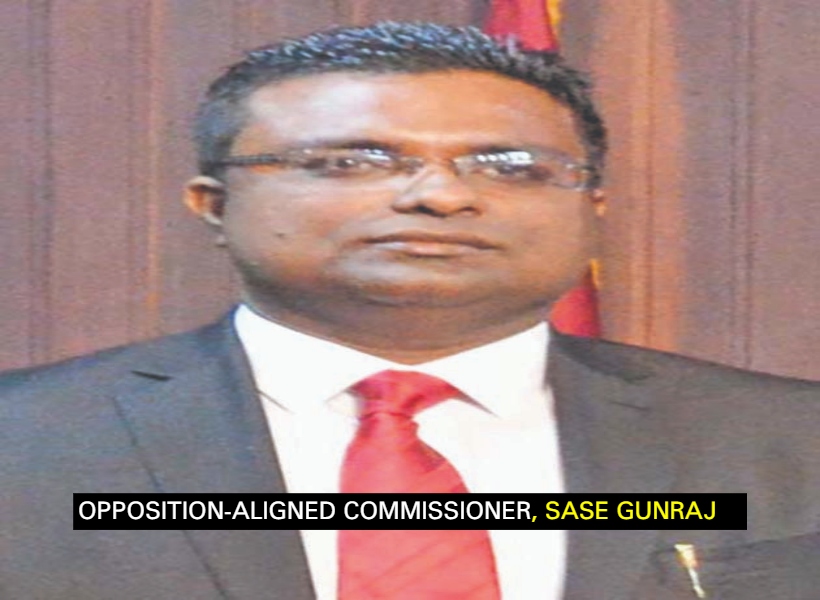 The CC, over the weekend, tweeted that it was unsuccessful in getting approval from the Government of Guyana (GoG) to send an observer to witness the process. But, Gunraj says that the CC remains accredited, and therefore, should be allowed entry.

However, government-aligned Commissioner, Vincent Alexander, said that it is not his “understanding” that the Chair will do so, rather, it was the commissioners who informed the her that the Commission should reach out to stakeholders including the international observers to tell them that they are still accredited, and therefore, are still entitled to observe.

Gunraj expressed disappointed in the non-approval of the CC’s request. He told media operatives today: “The least I say about that at this point is better, but unfortunately, I am compelled to say that, that is particularly disheartening because these persons remain accredited. The Carter Center and the other international observers body remain accredited for the process.”

Asked if the CC can still come to observe, Gunraj responded: “As far as GECOM is concerned, the Carter Centre and all of the other international observers remain accredited. It is unfortunate that the administration is a fetter on those persons’ participation. It is really, and clearly: the ball is in the court of the persons tasked with the responsibility of allowing those persons into the country – totally, outside of the hands of GECOM, as unfortunate as it is.”

He continued: “The less scrutiny makes it more open to persons who are interested in engaging in skulduggery to do that. My belief is: anyone who wants to see this process, should be allowed to see it – it is a public process.”
Both the Canadian and U.S. governments have made calls to the GoG to grant approval to the CC.

With regards to local observers, Gunraj said that a “communication” has already been sent to all the observers in relation to the protocols that will be implemented during the process. He noted that there was a change in how GECOM is going to brief these observers.

“We understand that the intention was to brief the observers on the morning before the count [but] the Commission expressed a preference to have that done prior to Wednesday morning, because that gives a more tidier [sic] operation and it allows the observers, who have to make arrangements, etcetera, to have that done in a timely manner,” he said.

Meanwhile, the role of the Caribbean Community (CARICOM) team has been finalized and defined.

GECOM has also decided to continue to allow the presence of ballot box watchers – which includes agents from the contesting parties – at the ACCC. “Those facilities that were provided here [at Kingston, Georgetown] will be extended, or continued at the Arthur Chung Convention Centre,” Gunraj said.