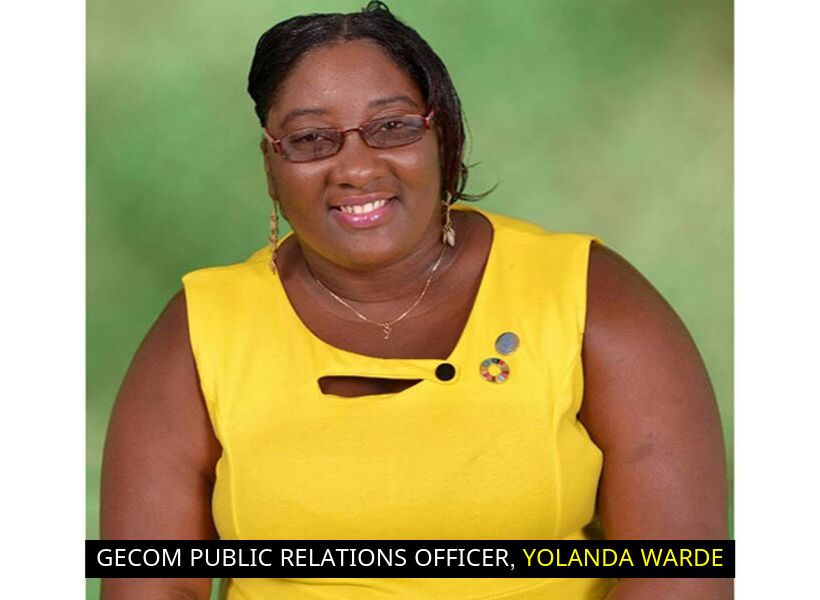 When the recount of the votes cast in the March 2020 General and Regional Elections began this morning at the Arthur Convention Centre (ACCC), it was discovered that several Poll Books for Electoral District One (Barima/Waini), could not be found.

This raised concerns among party agents, as many questions were raised not only about the whereabouts of these important documents, but the reason for them not being submitted to the Guyana Elections Commission (GECOM) in the first place.

According to the Guyana Elections Commission (GECOM)’s Public Relations Officer (PRO), Yolanda Ward: “the Poll Book contains the notes of the Presiding Officer as to what would have transpired during the electoral process on elections days. For example, if persons voted with Certificates of Employment; the number of persons who voted with Certificates of Employment; persons who voted by proxy…The poll book gives that details, and all the issues that may have been addressed at the respective poll stations; any hiccups and so that they may have had. [So], that poll book is essentially like the Logbook of the day’s activities.”

But none of these books were present today.

Guyana Standard understands that some of these books are still in the Region, and the Commission has since arranged to have them transported to Georgetown. Ward said that the Commission is hopeful that they will arrive before Friday.
The PRO said that one of these books might still be missing, but noted that when they do arrive, she will be able to say definitively.

Ward could not say why the books were not submitted to GECOM in the first place. She said that an investigation will likely be conducted to determine same.

“I’m not sure why it wasn’t included. There might have been several reasons, I’m not sure. I don’t want to speculate at this point. But, I’m sure that at the level of Commission, an investigation will be done into this particular issue to ensue that we’re able to have some closure on it, and to ensure that we’re able to provide a clearer response,” Ward said.