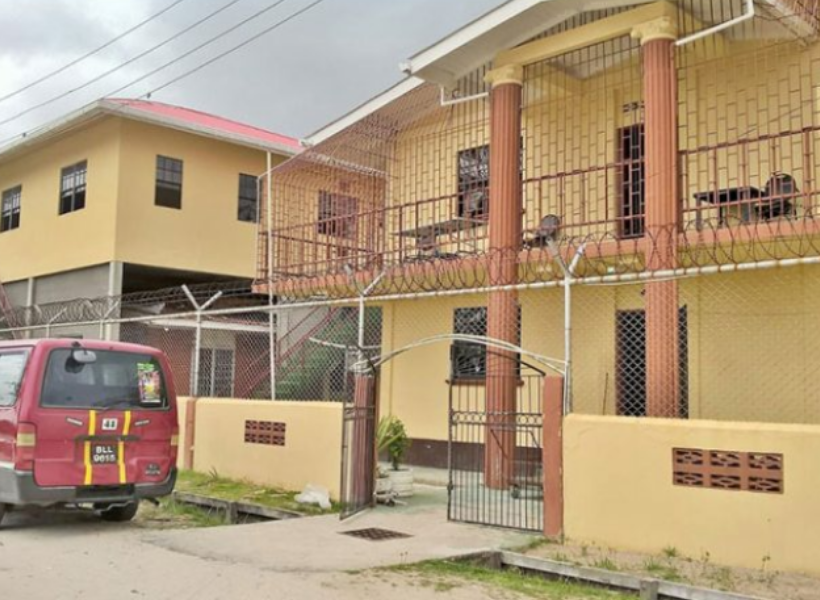 One day after 12 teenagers broke out from the Juvenile Holding Centre at Sophia, Georgetown, 11 of them have been recaptured.

According to the police, still at large is a 17- year- old of Leopold & Cross streets, Werk-en-Rust, Georgetown who is on remand for murder.

Efforts are underway to recapture him.

Guyana Standard was informed that the teenagers, who escaped, have matters ranging from murder, robbery underarms and rape – broke out of their cells and proceeded to attack security personnel who were guarding the entrance of the building.

The guards were attacked with bottles and pieces of wood.