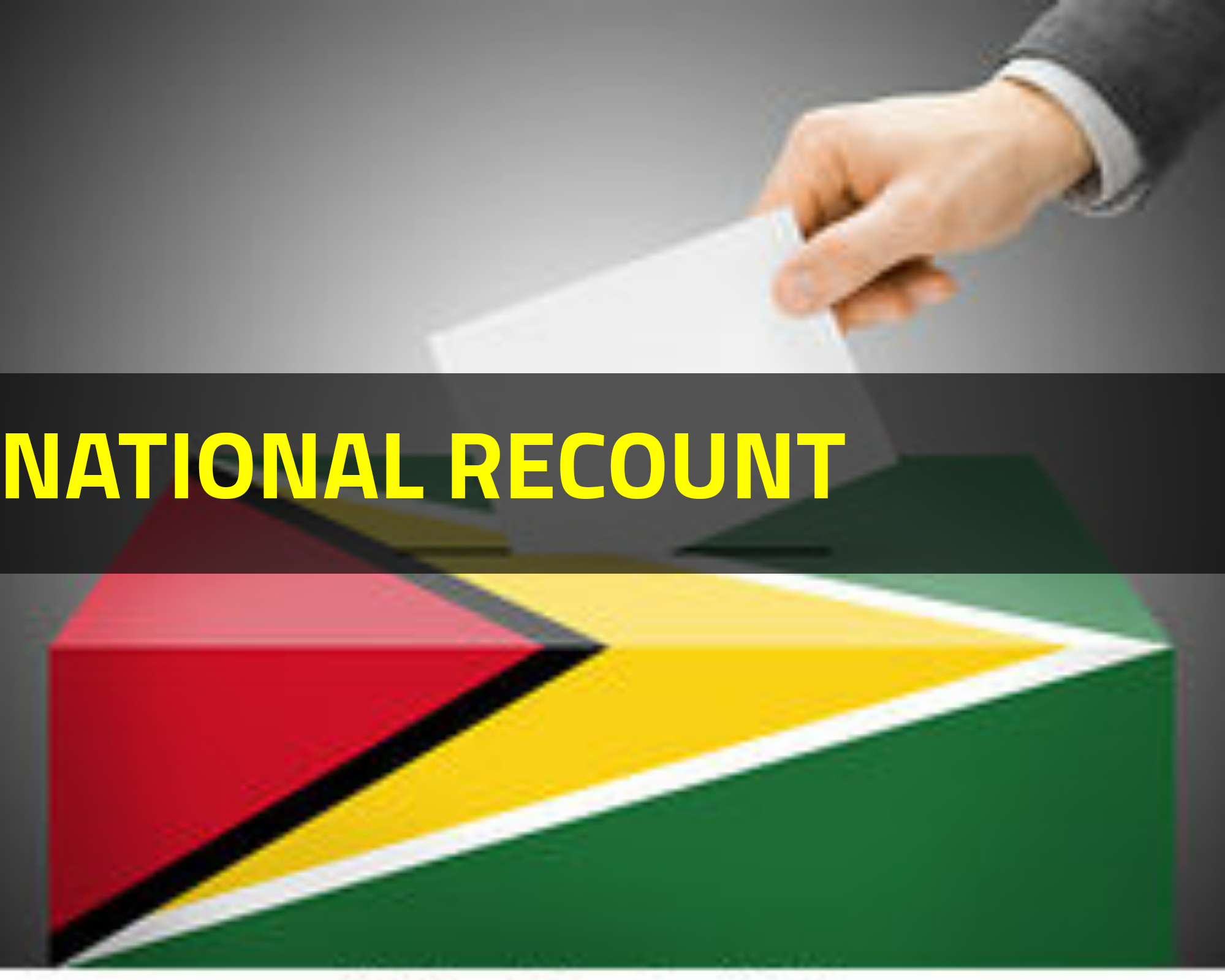 Ballots contained in 56 boxes were counted as Day Eight of the recount of votes cast in the March General and Regional Elections came to end at the Arthur Chung Conference Centre (ACCC) this afternoon. This figure takes the total number of boxes process, thus far, to 367.