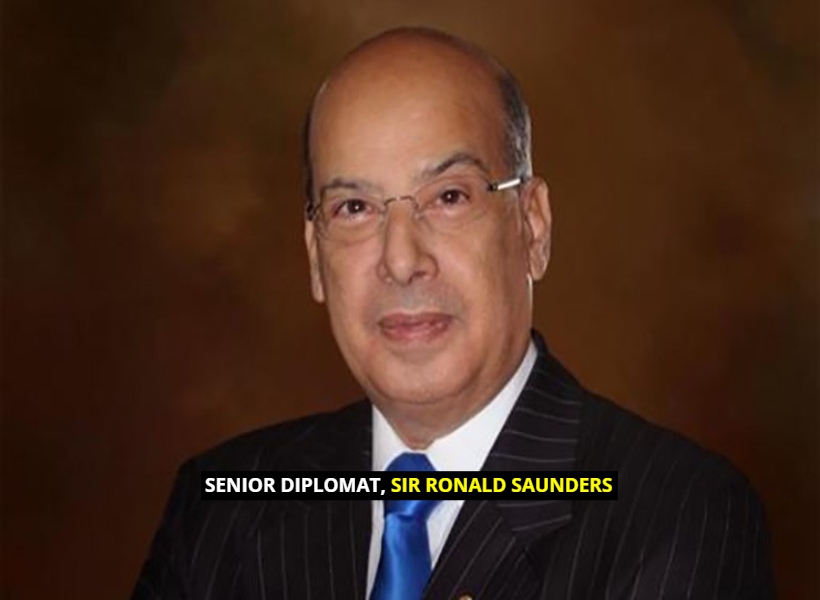 On Tuesday last, Mr. Bruce Golding who serves as the head of the Observer Mission for the Organization of American States (OAS), delivered a most damning report on preliminary findings on the Guyana elections series which is already into its 76th Episode. Mr. Golding told the Permanent Council of the Organization of American States that based on reports he received from officials on the ground, it is clear that numbers were indeed inflated to give APNU+AFC the upper hand over the PPP.

Golding even said that he had never seen a more transparent effort to manipulate elections results, especially in the face of such a strong paper trail. The government was clearly angered by this as it subsequently issued a statement to the effect that Golding is “exceptionally partisan” and “hostile to the nation and people of Guyana”. Comments were also made that he could not be seen as an impartial observer as he had stayed at the residence of Opposition Leader, Bharrat Jagdeo sometime ago.

Many observers, both locally and internationally, have not agreed with the attack on Golding’s character. One such person who has been vocal in his recent writings on this matter is Sir Ronald Sanders, Ambassador of Antigua and Barbuda to the United States and the OAS. In fact, the Ambassador said that such an attack is pretty much futile since it does not change the need for Guyana to have credible elections results.

Further to this, Sir Ronald said he is surprised that the comment was made specifically by Joseph Harmon, a senior official of the APNU-AFC alliance and a “caretaker government.” Sir Ronald said his surprise is also premised on the fact that it was the Ministry of Foreign Affairs which paved the way for Golding as Head of the Mission to be in Guyana to observe the March 2 elections. Sir Ronald alluded to the fact that no objection was made at that time, but concerns are only being raised after Golding would have provided a preliminary report to the Permanent Council.
He further stressed that the government’s “no objection” came after Golding, in full disclosure and transparency, informed the OAS Secretariat, when approached to lead the team, that he had been, at one time, a guest in the home of Bharat Jagdeo. Sir Ronald said that this is a matter that was openly disclosed, and the Guyana government registered that it had no objection.
At the end of the day, the official said what Guyana needs is credible elections results while adding that a transparent recount of the votes over which representatives of CARICOM are scrutineers, is crucial to Guyana’s future.

“If the recount is upended under any pretext and the CARICOM scrutineers cannot pronounce it transparent and credible, the swearing-in of any government will be regarded as illegal with grave consequences particularly for persons involved. Guyana, itself, instead of proceeding on a path of progress will be mired in international odium, halting the economic growth and social improvement to which its people have been looking forward,” the Ambassador concluded.