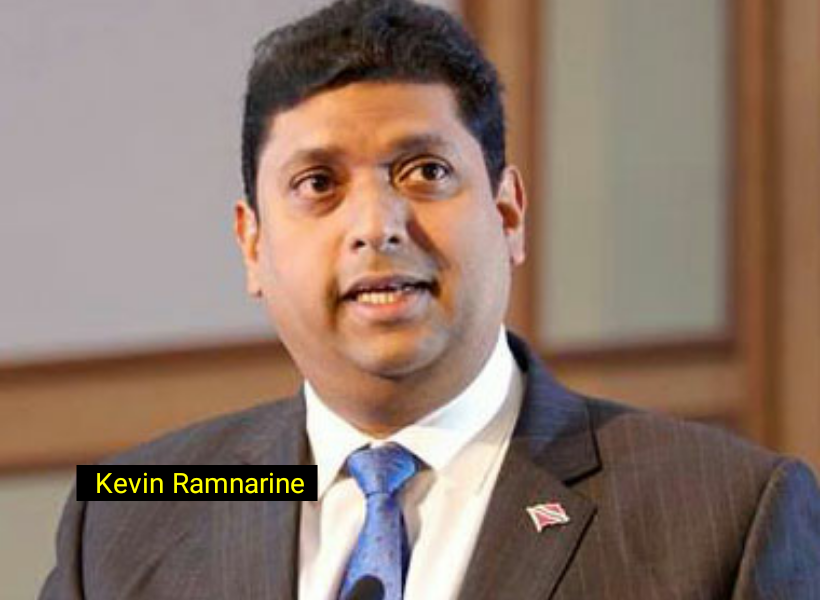 In terms of its preparedness for managing the oil sector, Guyana is not where it needs to be and the current political impasse is not making matters any better. This was noted today during a Kaieteur Radio interview with former Energy Minister for Trinidad and Tobago, Kevin Ramnarine.

The Lecturer at the Arthur Lok Jack Graduate School of Business in Trinidad and Tobago was keen to note ExxonMobil had revealed during its 2020 first quarter earnings call that the political situation is holding up the approval that is needed for the oil giant to move ahead with investments for Payara which is the third development project slated for the Stabroek Block.

Ramnarine said, “I think that the longer the political impasse continues, the more it begins to bite into the oil and gas sector so that has to be resolved soon. It is now going on three months… (The political impasse) has to be resolved because there is a tremendous amount of work to do for the industry.”
Further to this, Trinidadian said he wrote an article recently on the said subject where he cautioned that political instability increases the risk profile of a country and leads to loss of investment. He also acknowledged that a recount process for the votes cast in the General and Regional elections is in progress and expressed the hope that there were no further obstacles in the works.

Even with the current state of affairs, the former TT Minister said it is too early to say if Guyana is on a path that would result in it becoming oil dependent or a prisoner of the industry.

Be that as it may, the Business Lecturer advised that the country’s policy leaders should be mindful of the fact that it is dealing with a volatile industry while adding that the recipe for success includes ingredients such as the strengthening of its mining, manufacturing and agriculture sectors; investment in skills building; and the robust development of its health and infrastructure systems.

Nandlall wants security beefed up at location where March 2020 Elections SOPs, SORs will be stored; copies made available

Nandlall wants security beefed up at location where March 2020 Elections SOPs, SORs will...

Nandlall wants security beefed up at location where March 2020 Elections...