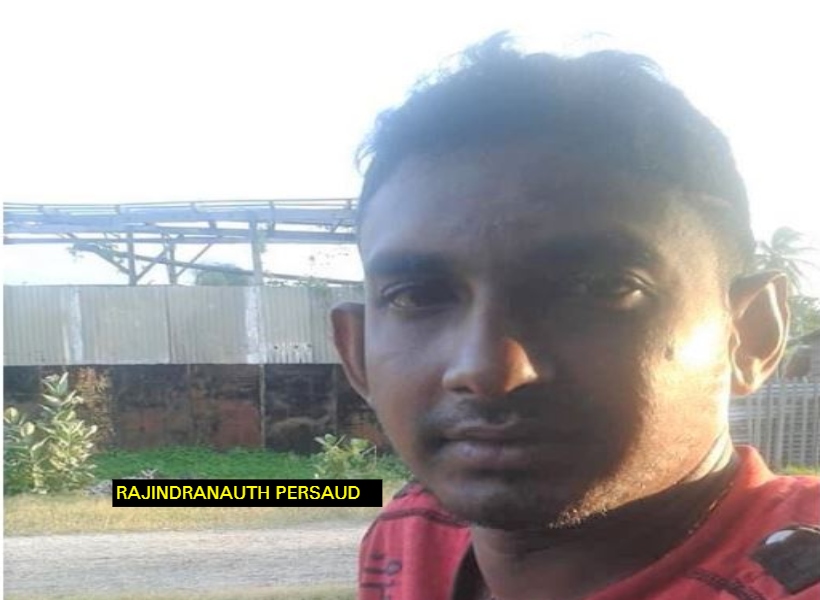 A minibus conductor who was feared to have drowned yesterday at the Unity Foreshore, East Coast Demerara, body was this morning recovered by family members in a fishing net at the said location. The police were called in.

According to information, Thirty-year-old Rajindranauth Persaud, popularly known as Kiran of 123 Logwood, Enmore, and others were swimming yesterday when he encountered difficulties in the water.

It was reported that someone called the Mahaica Police Station yesterday and reported that persons were swimming at the Unity Foreshore and one individual was submerged.

Recently, Persaud, along with a bus driver was arrested by Police after a passenger posted photos of them carrying more than the quota allowed under the COVID-19 order.

The passenger posted photos of the packed minibus BWW 4985 on Facebook. An investigation was then launched and the driver and conductor were arrested.

During this pandemic, minibuses are only allowed to carry half the number of passengers to adhere to the social distancing guidelines.