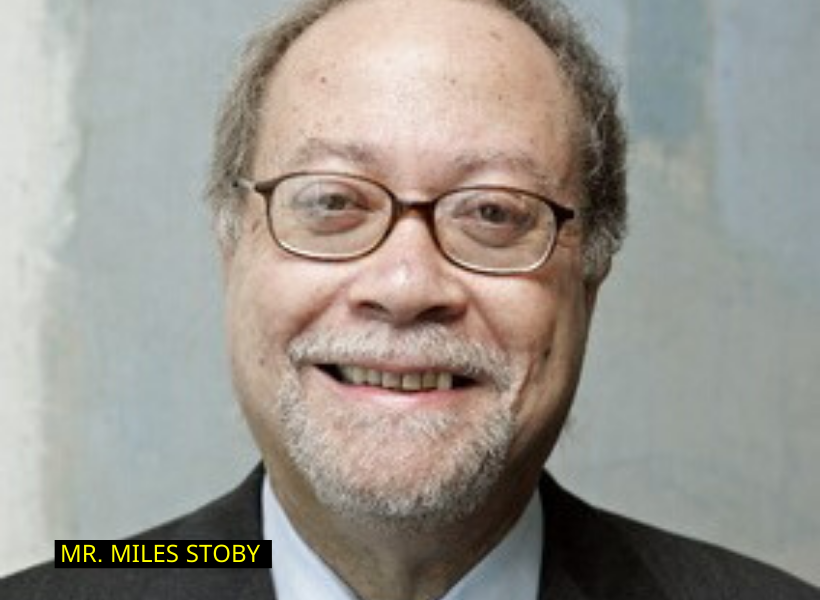 The Caribbean region is mourning the death of one of its most highly respected international public servants, Mr Miles Stoby, who retired from the United Nations Secretariat after decades of service, most of it in the area of economic and social development.

Miles Stoby died on May 19 in Muscat, Oman, where he resided. Guyanese by birth, he joined the Guyana Foreign Service after completing studies at Cambridge University in the United Kingdom.

His first external posting was in the then joint Guyana/Barbados Embassy in Washington D.C.  He subsequently served in Guyana’s Permanent Mission to the UN and Guyana’s Embassy in Brazil.

Mr  Stoby served, in 1992, as Secretary of the United Nations Conference on Environment and Development, known as the Rio Summit, and later as Coordinator of preparations for the Millennium Summit and Assembly, the largest gathering of Heads of State that has ever taken place internationally.

In its seminal Declaration, leaders committed to reduce extreme poverty and set time-bound targets which became known as the Millennium Development Goals.