Home News Guyana must position itself to transition from oil, it won’t be the... 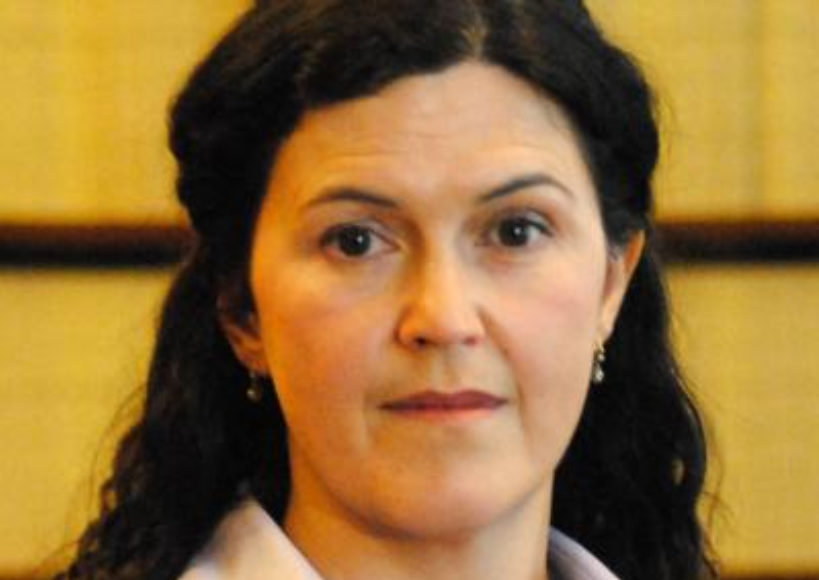 At the moment, Guyana may be the exploration hotspot of the world. But there are other forces which clearly show that it would not be the last man standing in the industry says Chatham House Expert, Dr. Valerie Marcel. Acutely aware of this reality, the internationally revered oil expert told Guyana Standard that the country wants to be well prepared for the inevitable period of transition.

Expounding on her perspective, Dr. Marcel noted that Guyana faces two issues which will determine how it would shape its industry. She noted that Guyana is on the frontline of feeling the effects of climate change given its low lying coast; hence there is a stake in climate change discussions which involves a push for renewable energy for domestic use. Dr. Marcel noted that these plans were to some extent, disrupted by the onset of oil. The Chatham House expert said it is crucial that at this juncture, Guyana works towards reconciling the use of oil money for the transition to cleaner energy given how vulnerable it is to the effects of climate change.

Further to this, Dr. Marcel said that Guyana is indeed in a better position than many others because of its prospectivity (attractiveness of its acreage) and cost of production for offshore projects. Be that as it may, she noted that Guyana is not the lowest cost producer and its oil sector is not immune to medium to long-term risks related to the transition from oil to cleaner energy. She also alluded to the fact that the world is also on a bigger shift than ever as it relates to transitioning from fossil fuel to cleaner sources of energy.

Dr. Marcel said, “Market forces might shorten the life of Guyana’s oil sector before it runs out of oil so it wants to be well positioned for that. If you are the lowest cost producer like Saudi Arabia you would be the last man standing because your oil is so cheap to produce like a dollar a barrel for several fields. So you can produce that at a profit for much longer than others and for others the higher cost they have the earlier their projects would get shut in.”

Dr. Marcel noted that Guyana’s oil fields produce around US$30 a barrel. She said that this is good for offshore projects while adding that there is so much more to discover. The Chatham House Expert said that Guyana will be able to catch the attention of investors with this level of attractiveness. “But it would not last forever,” the international consultant cautioned. She insists that Guyana’s best bet is taking all routes that stay clear of the oil dependence trap.