Home News Paris Agreement goal to reduce global temperature will not be met by... 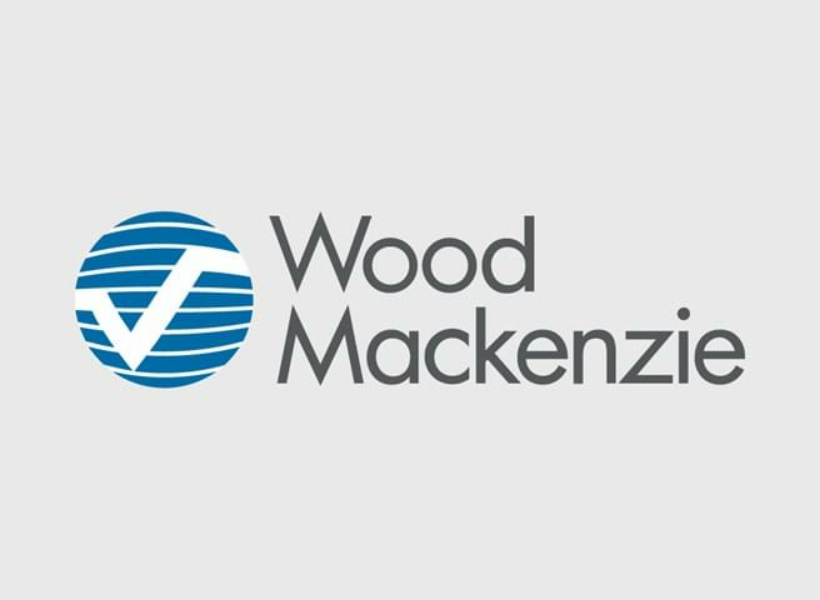 But is the transition away from fossil fuels happening as fast as it should to meet the objective of the Paris Agreement by 2040? According to Wood Mackenzie, it is not.

In its most recent analysis of this issue, the international consultancy group said that the energy transition is changing only gradually while noting that the world risks relying on fossil fuels for decades to come. Wood Mac said, “…Despite great efforts to reduce costs in renewables, electricity, zero-carbon technologies and advanced transportation – not to mention burgeoning support in governmental policies – it is not enough. Our analysis sees carbon emissions continuing to rise into the 2020s, with growth slowing only in the 2030s…”

Further to this, Wood Mac said that since the central aim of the Paris Agreement was ratified in 2015 at the United Nations Climate Change Conference in Paris (COP21), a lot has changed, but not for the better. Expounding further, Wood Mac noted that the global backdrop has become more challenging and polarized with less cooperation. A central reason for the push back Wood Mac says, is hinged on the fact that the renewable industry has yet to make a compelling case to investors; big questions remain about the risks of negative power pricing and the impact on returns.

In light of this, Wood Mac projects that wind and solar will contribute 24% of power supply by 2040 compared with 7% today. Although the competitiveness is improving, it stressed that there are practical limitations to reaching a fuel mix comprised of 50% or greater share for solar and wind. It therefore means that oil will be around for much longer than expected.