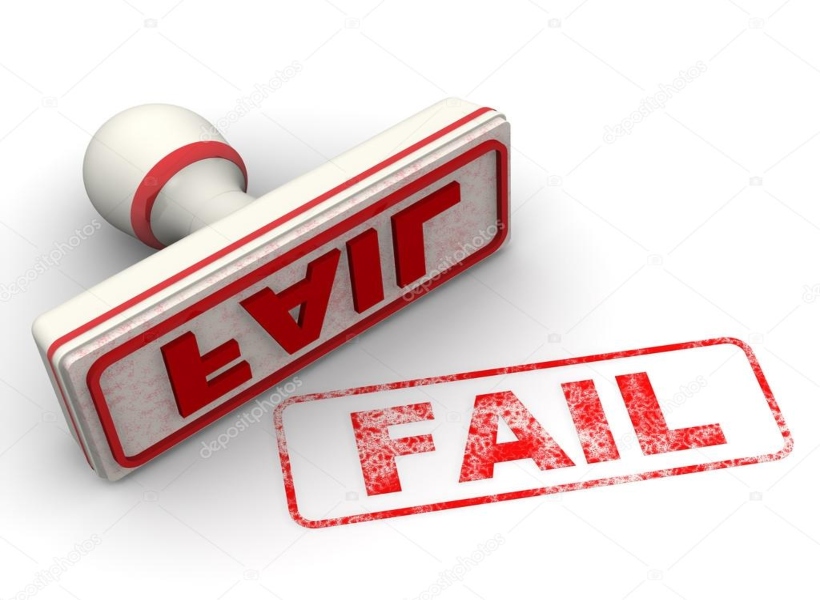 Days after an Albouystown resident was pushed off his motorcycle by two bandits and robbed of his valuables, a 22-year-old gunman is currently under guard after he fell off his motorcycle and injured himself last evening while attempting to rob another individual.

His accomplice, who also injured himself was whisked away from the scene, and is currently being pursued by investigators.

Just days ago, CCTV footage began circulating on social media which showed a man riding his motorcycle when two men rode up beside him, pushing him off and relieving him of valuables.

While the victim was lying on the ground, the pillion rider jumped off the bike, pointed a gun at the victim, and went into his pocket. He then quickly removed an article from the motorcycle before hopping on to the bike with his accomplice.

The two then made good their escape.