Home News Finance $34.7B was expended in the public health sector for 2019 – report 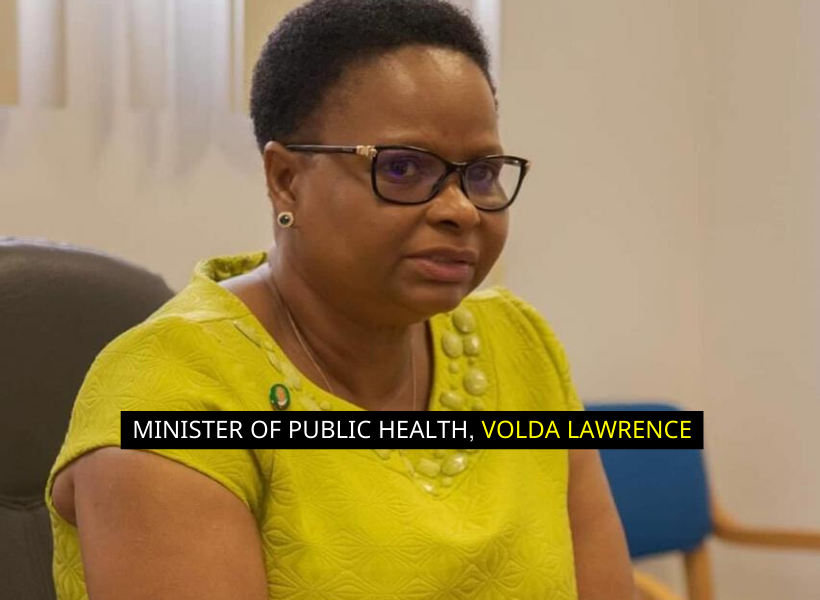 A sum of $34.7 billion (of the $35.9 billion budgeted) was expended in the public health sector in 2019, government’s “End of Year Outcome” report stated.

This expenditure was due largely to the underutilisation of the $2.6 billion allocated to the capital expenditure programme.

Approximately $7.3 billion – 21 percent of spending in the health sector – was expended for drugs and medical supplies across the sector, of which about 32 percent related to the national referral hospital – Georgetown Public Hospital Corporation (GPHC).

New services in haematology and radiology are now offered by GPHC, including contrast CT and CT angiogram, mammograms, and ultrasound guided biopsies.

Additionally, the ForceTriad Machine was purchased and operationalised, facilitating the use of LigaSure technology during laparoscopic surgery.

There was an increase in the number of doctors within several regions: 14 in Region 4; 6 in Region 10; 2 in Region 5; and 1 in Region 8. The introduction of new services has
resulted in ultrasounds being provided at the Buxton Health Centre; EKG at CC Nicholson Hospital as well as at Plaisance, Mocha, and Long Creek health centres; a dental clinic at
President’s College; dialysis in Region 6; ophthalmology in Region 7; VIA cryotherapy in Region 8; and, urology in Region 10.

The report stated that in 2019, a total of $2.5 billion was expended on the maintenance and construction of buildings in the health sector. The new, state-of-the-art, drug storage bond for the Central Supplies Unit at Kingston, costing almost $540M was commissioned, while
the extension of the bond for the Material Management Unit at Diamond was completed at a cost of $116M. These facilities have increased the floor space for storage by over 1,900 square feet and will be central to the improvement of the distribution network fordrugs and medical supplies.

Further, the sum of $149.5M was spent on the completion of
the Port Kaituma Hospital and another $31M was used to commence the design of a new laboratory for the Food and Drug Analyst Department.

In 2019, Government expended $26.6M for the deployment of the Geographic Health Information System (GHIS) to 15 health facilities, in order to improve data collection and allow for the coordination and harmonisation of the various aspects of patient care delivery.

Health posts in Baramita, Jawala, Imbaimadai, and Kako were upgraded to health centres, and more than 50 persons were trained as Community Health Workers (CHW) within the hinterland regions, bringing the countrywide total number of CHWs to 430.

Seven living quarters were constructed at Kamarang, Kaikan, Lethem, Wiruni, Mabaruma, Leguan and Mabura, and are expected to house additional medical personnel
for servicing those communities.