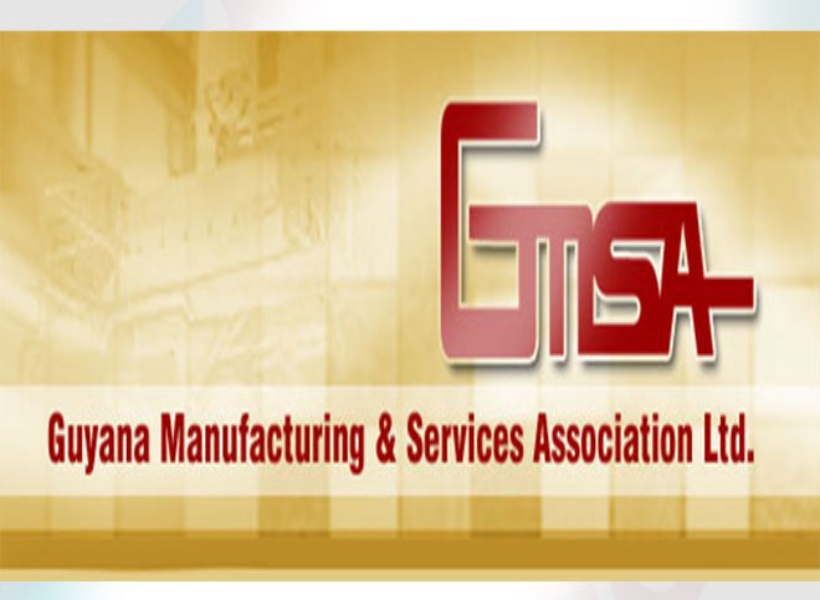 The Guyana Manufacturing and Service Association (GMSA) is calling for an end to the political impasse in Guyana, and the transition of a new government.

It is more than four months since the March 2nd 2020 elections and a democratically elected Government is still not in place. Despite undertakings and commitments to respect the results of the Recount Process conducted by GECOM and overseen by CARICOM and other observers, attempts continue to thwart the declaration of the winner of the March 2020 elections.

The political impasse, the absence of a functional Government, the COVID 19 pandemic and the lack of a coherent and comprehensive response, have made it difficult for businesses to operate. As a result, many have closed, resulting in losses of jobs and income for Guyanese. A continuation of this current situation will have disastrous consequences on the business community and the economy.

The GMSA joins the Private Sector Commission and other private sector organisations, civil society, other local organisations and groups and the international community in calling for a swift conclusion to this political impasse, the declaration of the results based on the Recount Process, and the transition to a new Government reflective of the will of the Guyanese people.