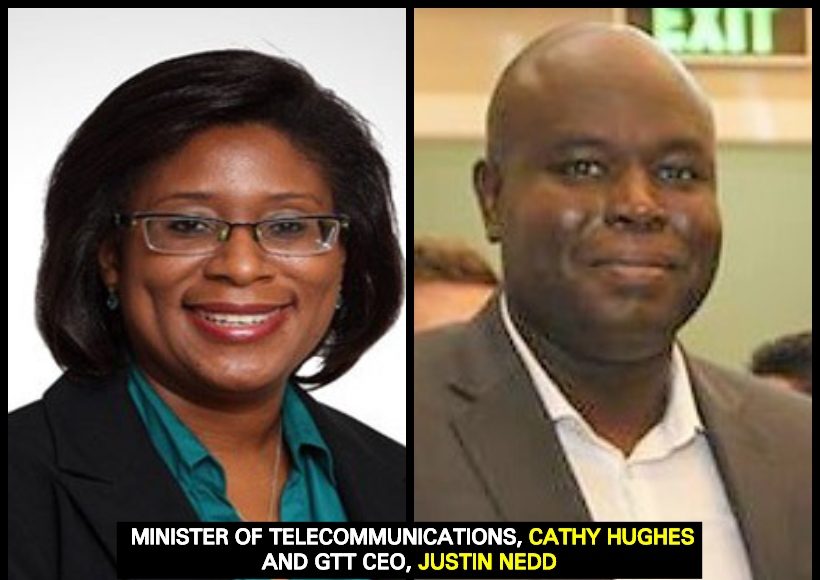 In its latest filing to the Securities Exchange Commission (SEC), ATN International Inc., the parent company for the Guyana Telephone and Telegraph (GTT), expressed concerns about the elections stalemate and the likely implications for discussions which started with the Granger government over its hold on the telecommunications network.

ATNI was able to gain the said exclusive right over the market following the signing of an agreement with the Government of Guyana on June 18, 1990. That document states that ATNI would have exclusive rights over the provision of international voice and data, as then defined in 1990. This agreement also had the option for renewal of the said deal for 20 years. That option was exercised in 2010 by the PPP regime, extending the monopoly until 2030. The current administration has been negotiating with GTT over the past four years for an agreement to end the monopoly.

Those discussions did not reach finality before the holding of the March 2020 elections. ATN told the SEC that the results of the 2020 polls remain disputed by the incumbent party, as such, no winner has been formally declared. In light of this stalemate, ATN told the Commission that there can be no assurance that its discussions with the Government will resume or be concluded once the elections are determined, or that such discussions will satisfactorily address the company’s contractual exclusivity rights.

Although ATN believes it would be entitled to damages or other compensation for any involuntary termination of its contractual exclusivity rights, it said that it cannot guarantee that it would prevail in a proceeding to enforce its rights or that its actions would effectively halt any unilateral action by the Government.

Further to this, ATN told the SEC that GTT is involved in several legal claims regarding its tax filings with the Guyana Revenue Authority dating back to 1991 regarding the deductibility of intercompany advisory fees as well as other tax assessments. ATNI was keen to note however that any liability GTT might be found to have with respect to the disputed tax assessments, totaling US$44.1 million, would be offset in part by the amounts necessary to ensure that GTT’s return on investment was no less.

Guyana Standard would have reported that even though the APNU+AFC administration had passed laws for the liberalization of the telecommunications sector, GTT has insisted that it wants a few concessions before releases its hold on the market. One of the sweeteners it wants for the deal with the government is for the Guyana Revenue Authority (GRA) to waive the said taxes in question. GRA Commissioner General, Godfrey Statia has made it pellucid that such a request is out of the question.