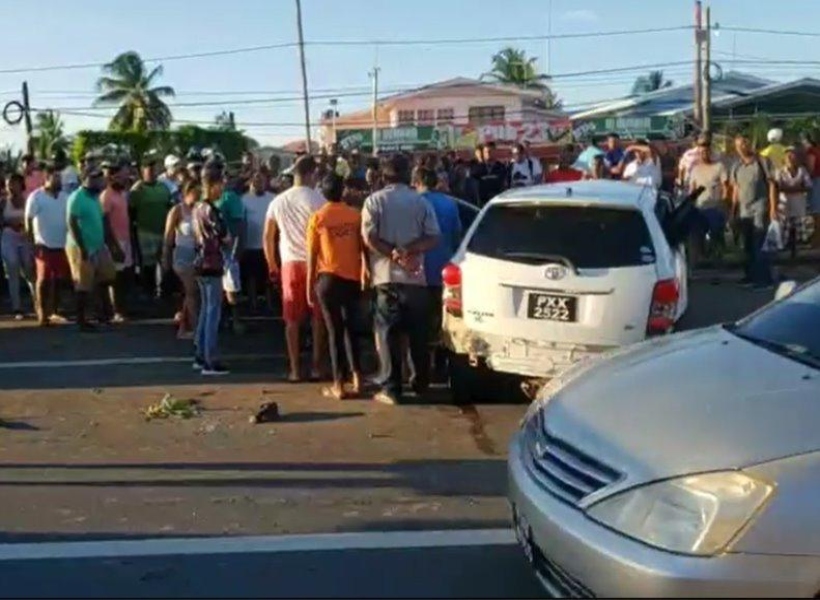 Dead is Trevor Mangal also known as “Whistle” of Crown Dam, Industry, ECD.
Guyana Standard understands that around 17:00hrs, Mangal, who was driving motorcar PXX 2522, was allegedly racing with another car when he crashed into two parked vehicles. 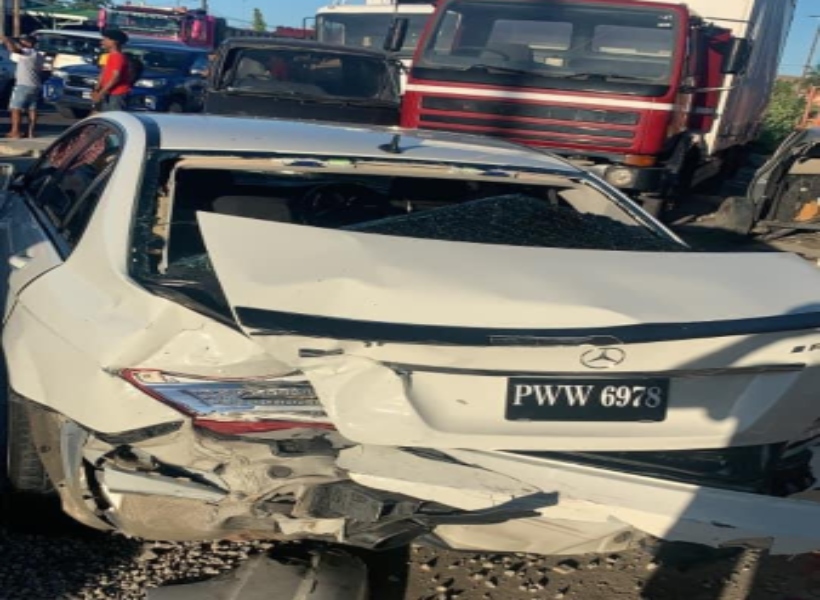 The impact caused the other cars to spin multiple times before coming to a stop. As a result, the man was flung from his vehicle. The two parked cars – PWW 6978, GWW 6244, were severely damaged in the process.
Mangal was picked up by public-spirited citizens and rushed to the Georgetown Public Hospital Corporation (GPHC), where he was pronounced dead.
Police have since launched an investigation into the accident.