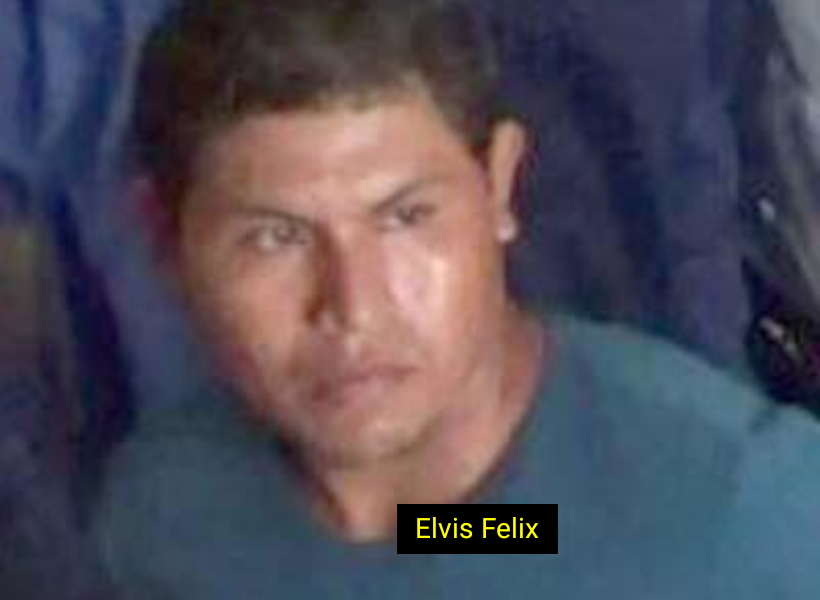 Elvis Felix, a 31-year-old miner of Kato Village, North Pakaraima, Region 8, was this morning handed a nine  years prison sentence for the 2015 Boxing Day killing of a gold miner.

Felix, who was initially indicted for murder, appeared before Justice Sandil Kissoon at the High Court in Suddie, where he opted to plead guilty to the lesser count of manslaughter. The father of two was handed a nine year prison term after admitting that on December 26, 2015, he unlawfully killed 28-year-old Ryan Simon.

The court proceedings were conducted via Zoom.

According to the facts of the matter, Felix, also known as ‘Blondie,’ and Simon are known to each other. On the day in question, they had a misunderstanding, which later led to a scuffle. Felix left the scene and returned with a cutlass, which he used to inflict several chops on Simon. He was arrested at Mahdia, where he handed over the murder weapon to the police. Reports are that Felix had accused the now dead man of “talking his name.”

The deceased, Simon, also has two children. A report compiled by a Probation Officer revealed that Felix has expressed remorse for his action, and pleaded with the court for mercy as his two children are now left in the care of his elderly parents.

While the probation officer urged the court to deal with the matter in a way that sends a strong message to society that such violent behaviours will not be tolerated, he asked the court to temper justice with mercy as Felix pleaded for the full brunt of the law not to be applied in the circumstances.

In arriving at an appropriate sentence for Felix, Justice Kissoon considered the aggravating and mitigating factors as well as the time he spent in pre-trial custody, which amounted to four years. Felix was represented by lawyer Ravindra Mohabir, while the case for the Prosecution was presented by State Counsel Lisa Cave.